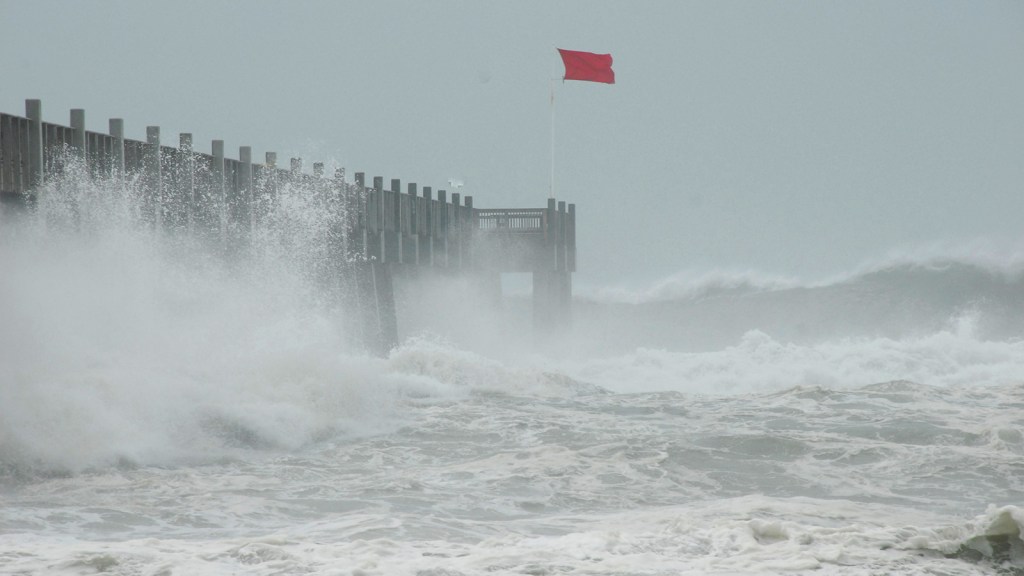 In a weird twist, hurricanes help keep deltas above water.

As sea level rises, tropical storms will be a bigger problem for coastal cities — but the same storms could potentially deliver sand, silt, and clay to bolster sagging shorelines.

New Orleans, Shanghai, Cairo, Dhaka, and Karachi all sit on deltas, where a major river fans into smaller tributaries and wetlands to meet the sea. When big rainstorms wash lots of dirt downstream, it can replace, and even add to, eroding deltas. A third of the sediment flowing into Southeast Asia’s Mekong Delta, for example, is runoff from big tropical storms, according to a new study this week in Nature.

“We’ve all seen images of storm surges battering New Orleans or up the East Coast,” says geologist Steven Darby of the University of Southampton, who led the Mekong study. “But equally,” he says, “those surges and flooding … can have a constructive effect.”

Whether the influx of sediment can balance out losses from erosion and sea-level rise remains to be seen. As storms get bigger and make landfall in new places, each delta will react differently — and for some coastal cities, it’s possible that the storms that plague them will also play a role in keeping them afloat.