In Irma’s wake, Florida deals with a long-predicted apoocalypse. - Grist 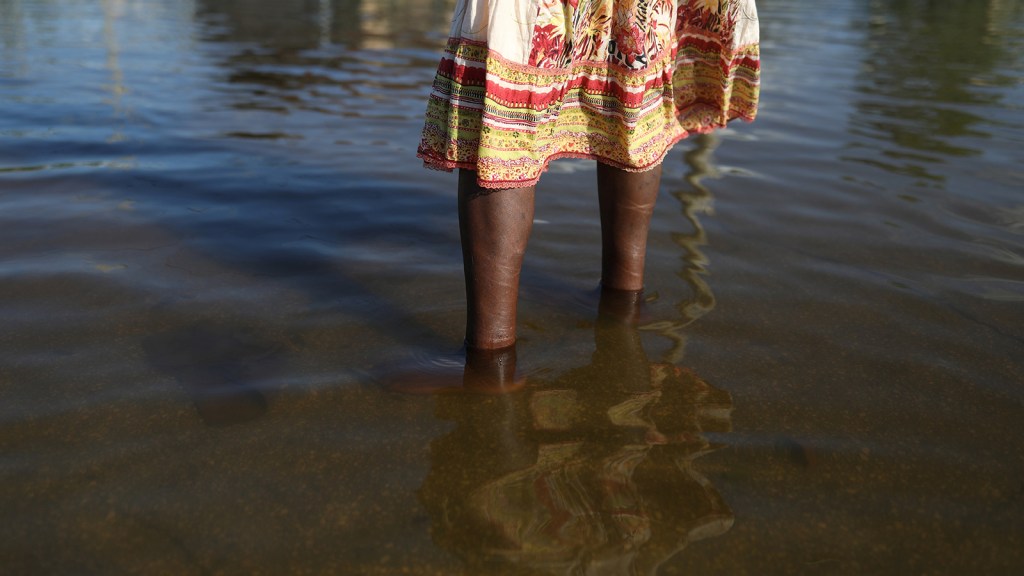 In Irma’s wake, Florida deals with a long-predicted apoocalypse.

According to more than 100 “Public Notice of Pollution” reports submitted to the Florida Department of Environmental Protection, the hurricane caused at least 28 million gallons of treated and untreated sewage to flood streets, residences, and waterways in 22 counties.

A department spokesperson told the New Republic that it’ll take time before the sewage overflows are completely assessed. Many reports say that the leaks in the state’s aging infrastructure are spewing waste in quantities characterized as “ongoing,” “unknown,” or “waiting on volume determination.”

Residents will likely have to deal with a host of public health issues stemming from the various breaches. Exposure to raw sewage can result in salmonella poisoning or giardia, among other nasty bacteria and parasites. And stagnant floodwaters have been shown to act as breeding grounds for E. coli.

The Miami Herald pointed out Florida’s vulnerable sewage system last year, but city officials shrugged off the warning. Other outlets predicted that Irma would be the system’s reckoning. Now Floridians are, quite literally, in the shit.

Manola Secaira
Veggies and grains are becoming more like junk food, thanks to rising CO2.
Hookworms are back! Is America great again or what?