Big oil just got a pass on methane reporting. - Grist 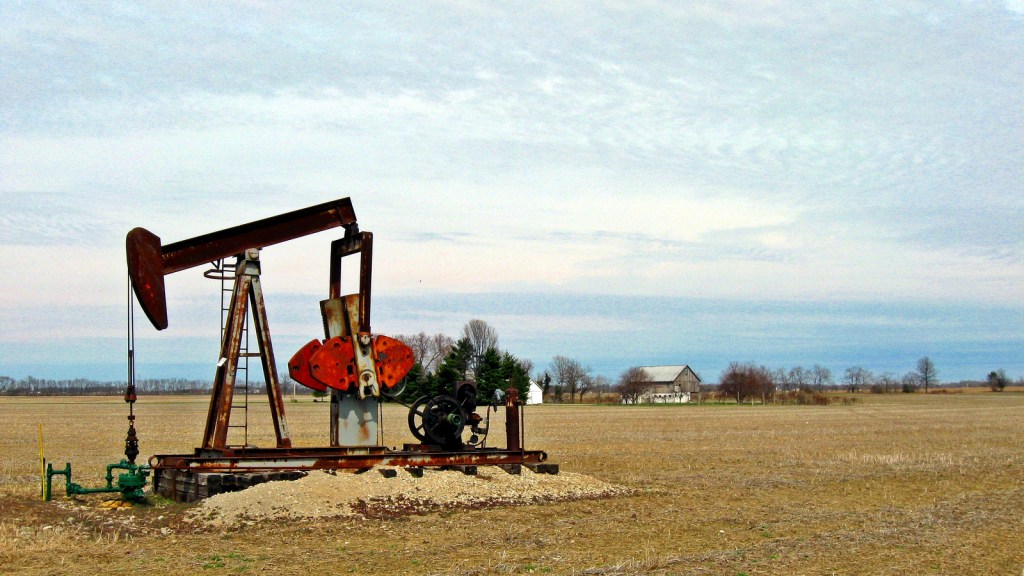 Big oil just got a pass on methane reporting.

The EPA thumbed its nose at another Obama-era environmental rule, withdrawing a request that operators of oil and gas sites submit information on methane emissions.

The request, just a few months old, was designed to supplement the Obama administration’s effort to curb the powerful pollutant at new and modified oil and gas sites (methane is a greenhouse gas 84 times as potent as carbon dioxide). President Obama had committed to cut as much as 45 percent of methane emissions from 2012 levels by 2025. Those cuts would have helped the United States meet its obligations under the Paris climate agreement.

Methane is the main component of natural gas. And we all know how the new EPA administrator, Scott Pruitt, feels about that, based on his copious emails with the energy industry. The EPA’s move came a day after attorneys general of 11 states, including Texas and Montana, sent a letter to the agency asking for the request to disappear.

And, of course, the Trump administration isn’t exactly keen on fulfilling the previous administration’s pledges under the Paris climate agreement.

Next up, Republicans are eyeing a Bureau of Land Management rule regulating methane emissions on federal lands.