blowin' in the wind 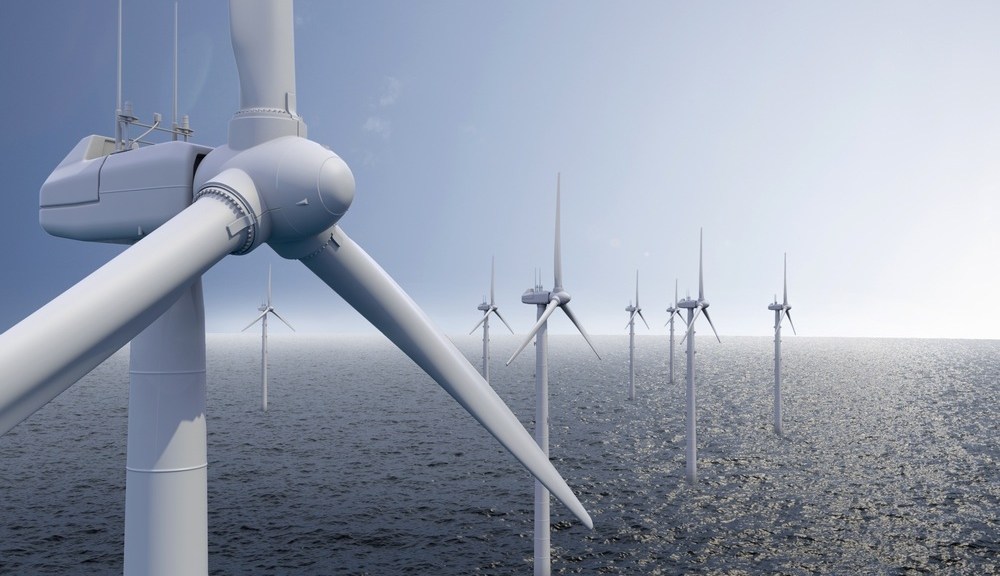 America’s first offshore wind installation, three miles off the coast of Block Island, Rhode Island, has five wind turbines over twice as tall as the Statue of Liberty.

In the future, even these huge turbines will seem puny, or so says a study published this week by Nature Energy. The study surveyed 163 wind industry experts about their predictions for the future of wind technology, then crunched those answers together. Their estimate? By 2030, the cost of producing wind power should fall by as much as 30 percent.

How will this happen? Economies of scale, for sure — the more wind turbines we build and install, the better we get at it. But these 163 experts also think that there’s plenty of money to be saved in just making turbines bigger. The taller they are, the more wind they catch.

The experts expect offshore wind turbines of the future to look like behemoths, with blades spinning in a circle 623 feet wide by 2030. That’s like four Statues of Liberties stacked end-to-end. Could anything be more patriotic? Maybe four real Statues of Liberties, but that’s less aerodynamic.

Heather Smith
Meet SLOSH, NOAA’s most self-aware acronym yet.
One city is making a good start at tackling its homelessness problems — thanks to a lawsuit.