Irma has broken a mind-boggling number of records. - Grist 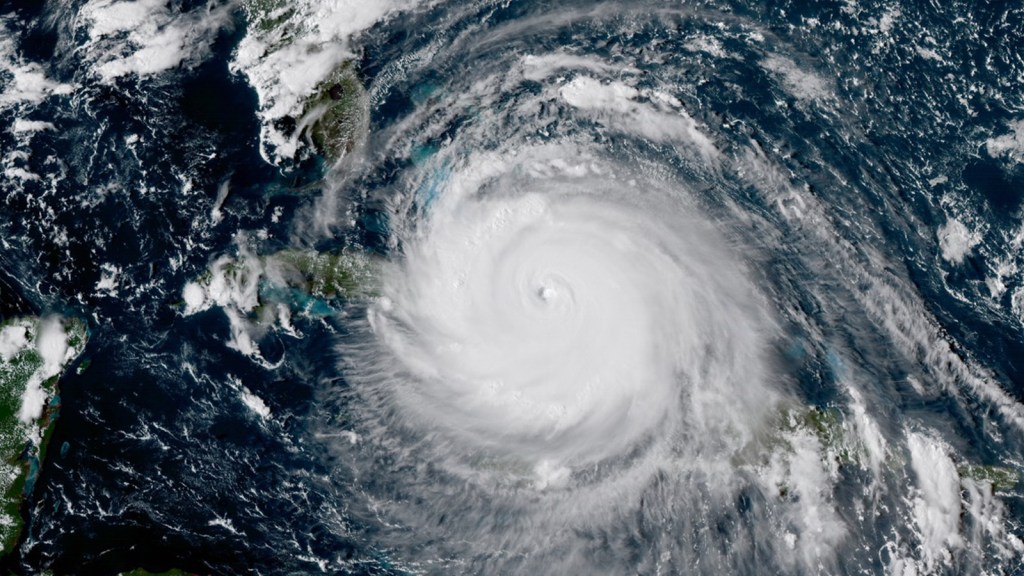 Irma has broken a mind-boggling number of records.

Colorado State University meteorologist Philip Klotzbach is a weather savant. In the midst of a storm that’s put many experts at a loss for words, Klotzbach compiled a short document that serves as a testament to Hurricane Irma’s improbable existence.

Here are some of the more notable records Irma has already set, as of Friday afternoon:

These statistics are even more impressive taken in context with Jose and Katia, two other powerful hurricanes currently spinning in the Atlantic. Collectively, these three hurricanes produced more total energy on Friday than any group of hurricanes ever has in the Atlantic on a single day, in history. And they’re all headed toward land.

Eric Holthaus
Western wildfires could still be burning by Halloween.
Irma dredges up snakes, alligators, and, of course, the ‘Florida Man.’