Is Iceland over? - Grist 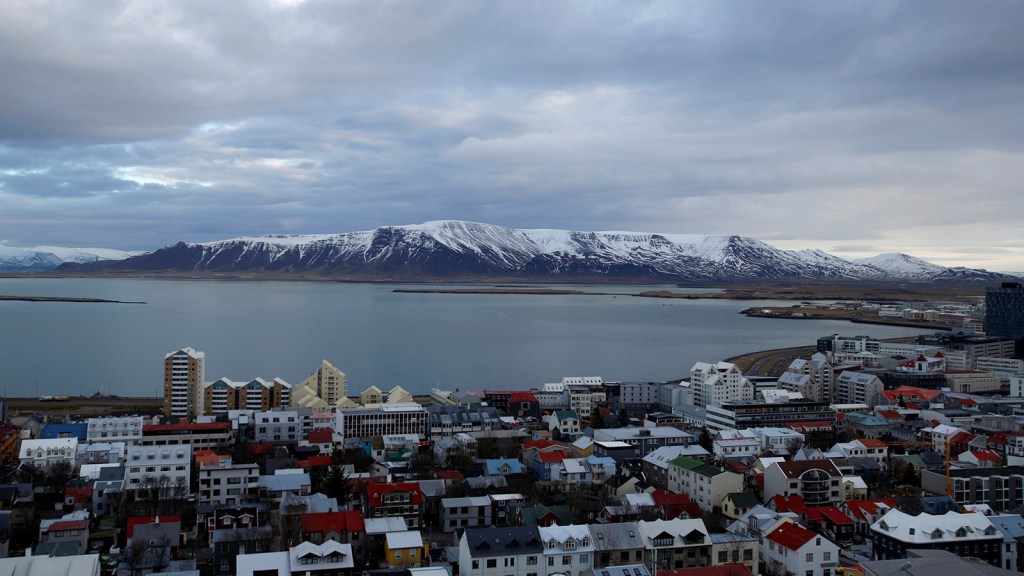 You probably know someone who’s been to the land of Björk and elves (redundant) — if you’re not sure, check the Instagram account of your friend with the most small black-and-white tattoos. The Nordic country has experienced an exponential boom in tourism since 2010.

But has the country crested the cusp of desirability? Below, the evidence that Iceland is hurtling toward a state of abject irrelevance: