Is the end near for the green biofuel dream? - Grist

lost in the corn maze 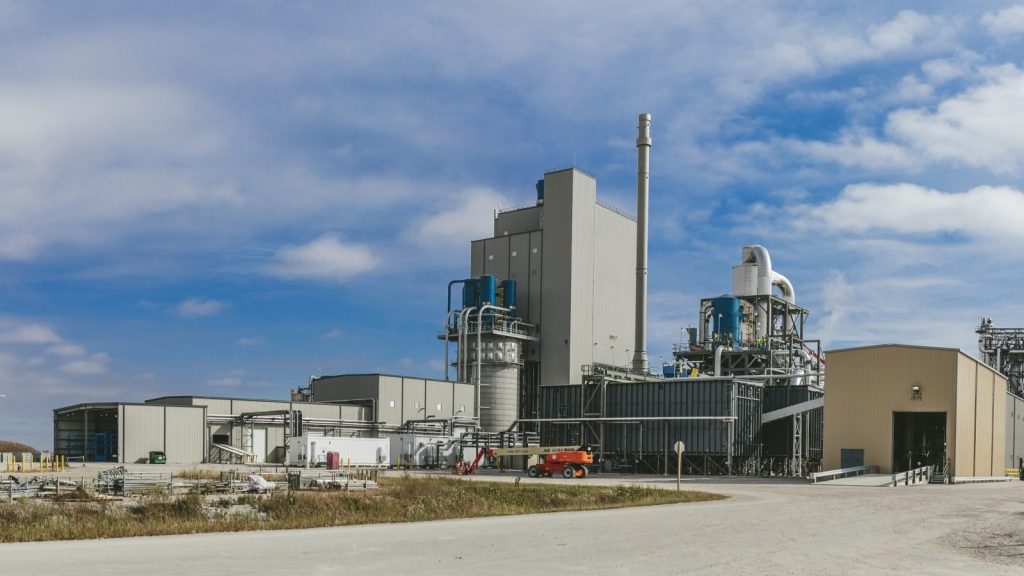 Is the end near for the green biofuel dream?

Cellulosic ethanol is better than regular old ethanol because it uses less land. Regular ethanol is made from corn grain, while cellulosic comes from the inedible parts of the plant, allowing farmers to produce food and fuel in the same field.

But turning these corn cobs and husks into affordable fuel has proved difficult and expensive. And, after the merger between Dow and DuPont, the new company is looking to shed $3 billion in costs.

Maybe regulators should take this as an object lesson when deciding whether to allow other agribusiness giants to merge, like the one pending between Monsanto and Bayer. The companies argue that Ginormous Merged Organizations (GMOs) can spur more innovation, but consolidation often means the opposite.