It’s 2017 and someone wants to reopen a coal mine 30 miles from Seattle. - Grist 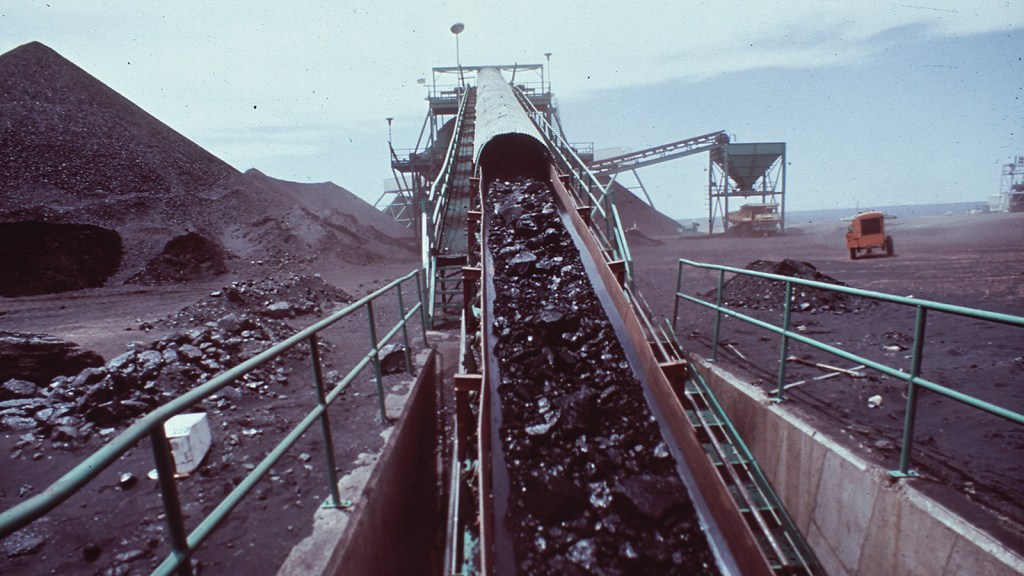 It’s 2017 and someone wants to reopen a coal mine 30 miles from Seattle.

In 2011, the Pacific Coast Coal Company first filed a proposal to reopen the John Henry mine, a small, long-dormant coal mine near the town of Black Diamond in southeastern King County. That year, the proposal was placed on administrative delay pending an environmental assessment. In 2014, a number of environmentalists led by Fuse Washington protested the project, and the delay was renewed again in 2016.

But now that environmental assessment is complete, courtesy of the U.S. Department of the Interior. Its findings? That the John Henry mine should have no significant impact on the surrounding area. Hmm!

Leaving aside for the moment how likely that is, let’s just note that the Pacific Coast Coal Company has not engaged in any mining activity since 1999, and the state of Washington currently has zero active coal mines.

The Office of Surface Mining Reclamation and Enforcement has not yet issued a permit to reopen the mine, as it still needs to review the public comments, but the entire proposition feels extremely … retro.

Eve Andrews
This was a bad weekend if you’re worried about the Environmental Protection Agency.
In New York City, rising seas could cause Sandy-like floods every five years.