It's 2018, and black lung disease is on the rise in Appalachia. - Grist 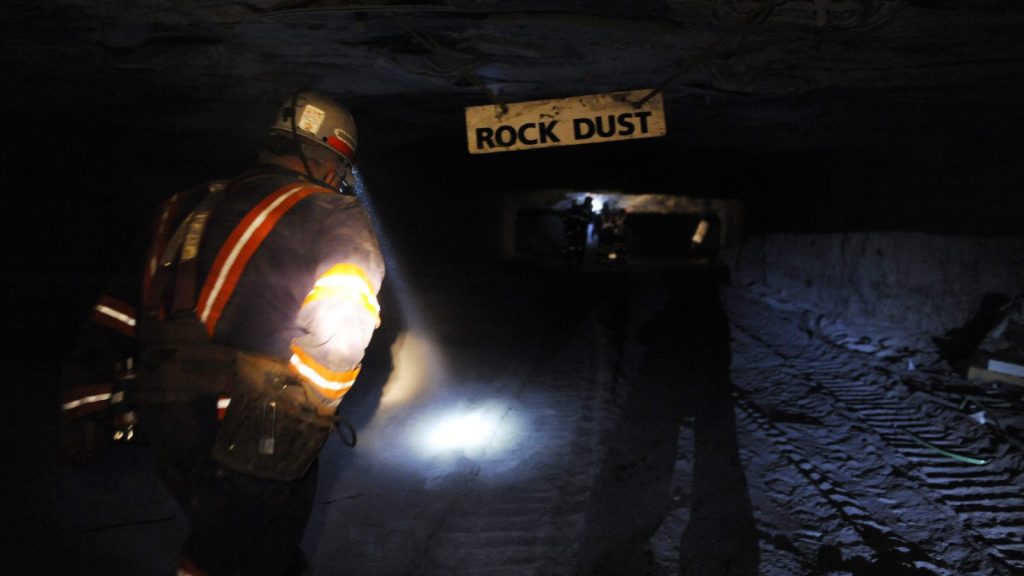 It’s 2018, and black lung disease is on the rise in Appalachia.

Researchers from the National Institute for Occupational Safety and Health (NIOSH) looked at three federally funded clinics between 2013 and 2017 and documented the largest cluster of advanced black lung disease — ever. In that time period, the clinics treated 416 coal miners primarily from Virginia and Kentucky with complicated black lung, the most advanced stage of the disease.

Not only are coal miners experiencing an uptick in the most fatal form of black lung, they’re also being diagnosed at a younger age.

“There’s an unacceptably large number of younger miners who have end-stage disease,” lead researcher David J. Blackley told the New York Times. “The only choice is to get a lung transplant or wait it out and die.”

This new study follows a 2016 NPR investigation revealing that the number of cases of black lung in central Appalachia was likely much higher than NIOSH’s official count.

The disease declined throughout the 1990s, but now the clinics’ black lung specialist says that within two weeks, he’s seeing the same number of cases he used to see in an entire year.

Why? After exhausting thicker seams, today’s miners have to dig more deeply into rock to unearth coal. The combination of coal dust and silica dust from cutting into rock is a deadlier concoction than what plagued miners in the past.

Justine Calma
3M pays up after Minnesota sued over poisoned drinking water.
University pulls research on truck pollution that was funded by a local trucking company.