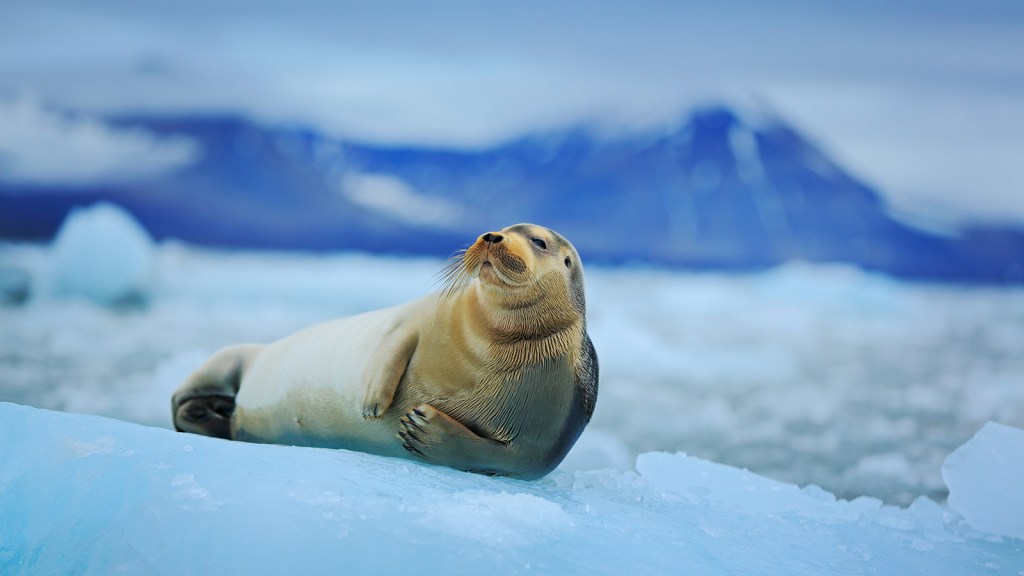 A federal appeals court ruled Monday that the government can deem a species “threatened” due to climate change models that predict habitat loss, the LA Times reports. It’s an unprecedented victory for conservationists and for Arctic animals everywhere, who have had a rough few years.

The court rejected an appeal from the state of Alaska, oil companies, and indigenous Alaskans that hoped to squash environmental protections on a subspecies of the Pacific bearded seal.

Most importantly, the ruling strikes a precedent for climate-conscious conservation. By interpreting climate change models as scientific rather than speculative, the court enables the protection of many other species that could die out before ever earning the federal distinction of “threatened.” In other words, an animal’s habitat need not be wholly destroyed before the government can confirm it’s in danger.

In the Arctic, climate change could spell disaster for bearded seals. The seals breed on summertime ice floes which may disappear in 20 years, stranding pups in open water. In other news, an area seal was heard asking if the 9th Circuit Court could put a cease-and-desist on killer whales.

Sabrina Imbler
Half a million solar panels were installed every day in 2015.
We fact-checked Donald Trump’s latest comments on renewable energy.