It's been flooding a lot lately and new research might explain why. - Grist

Do you sea the change? 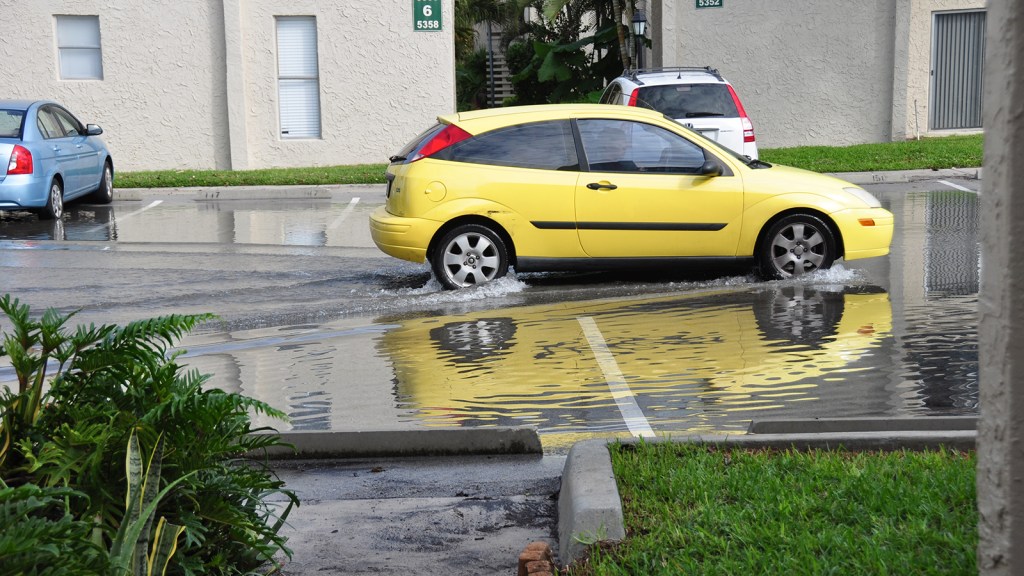 It’s been flooding a lot lately and new research might explain why.

It turns out that sea level along North Carolina’s coast south of Cape Hatteras has been rising six times faster than the long-term global rate, according to scientists at the University of Florida.

While it’s easy to think that sea-level rise is a uniform phenomenon, it actually differs from place to place, making some places “hotspots” of rising waters. The researchers believe the North Carolina hotspot to be the result of two large-scale atmospheric patterns — the El Niño cycle and the North Atlantic Oscillation — which intersect offshore and push up water. These patterns could be behind sea level rises that have inundated coastal communities in recent years.

Silver lining: If the researchers are right, this might help them more accurately predict when and where tidal flooding will happen in the future, since these hotspots tend to move up and down the coast with shifting atmospheric pressure. This could be used to warn coastal communities of future flooding and give them a chance to prepare rather than be taken by surprise.