It's like Uber, but for public transit. Also, it is Uber. - Grist 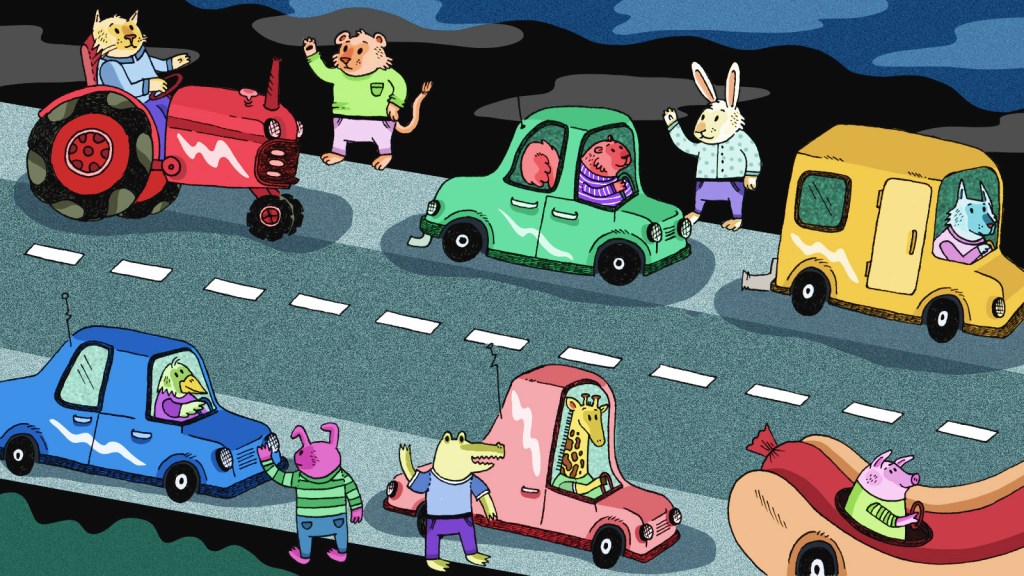 It’s like Uber, but for public transit. Also, it is Uber.

The Verge tells the tale of Altamonte Springs, Florida, an Orlando suburb that struggled for years to develop a transit system that would work for all its sprawl. Then it hit on an idea: Ask Uber to do it.

The result: Anyone in Altamonte Springs will see an “Altamonte” option in the Uber app on their smartphone. Choose that, and the city will cover 25 percent of the cost of the ride (if it’s to or from the commuter rail station) or 20 percent (if it’s to anywhere else in the area). Just like that, Altamonte has a big, responsive, flexible transit system, for much less than it would cost to build and run its own.

But that cheapness comes with some drawbacks. Uber — unlike taxis or regular public transit — isn’t obligated to serve people in wheelchairs, or people without smartphones. The company has also been willing to lose a spectacular amount of money — 4 billion — in its quest to be your transportation everything.

Uber might come faster than the bus, but the way it’s bleeding cash, it might disappear a lot faster, too.