It's not just D.C.: Republicans dominated elections at the state level this year, too. - Grist 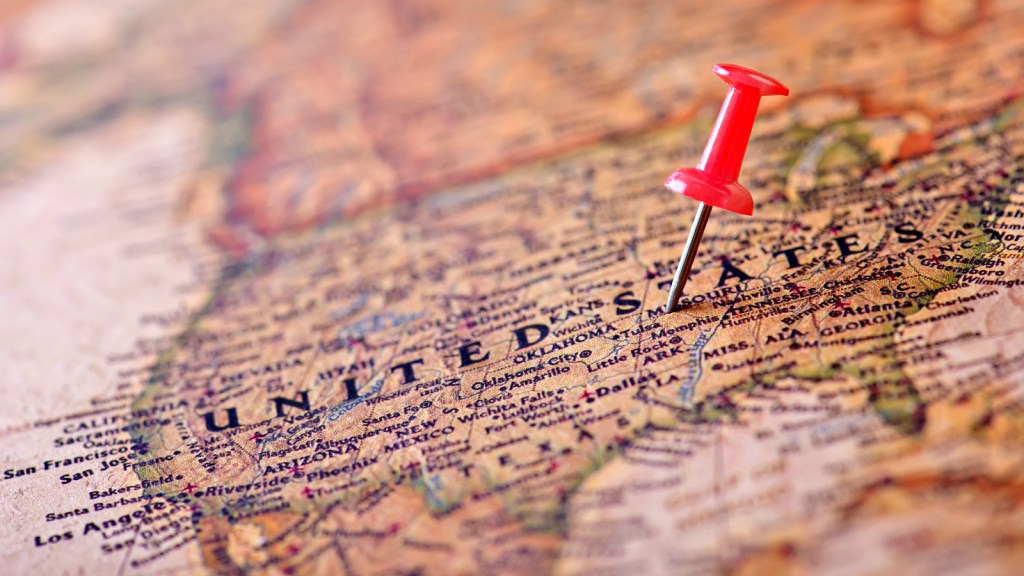 It’s not just D.C.: Republicans dominated elections at the state level this year, too.

And that does not bode well for climate action.

As of January, Republicans will control both chambers of legislatures in 32 states, up from 30 today. And the GOP will control the governor’s seat as well as the legislature in 24 states. Or 25, depending on what happens in North Carolina. Pat McCrory — coal-friendly Republican N.C. governor — narrowly lost his reelection bid but is contesting the result.

Post-election, progressives have suggested that states and cities could lead the way on issues like climate climate, where no progress is expected from the federal government. The thinking here is that states can do things like raise renewable energy standards.

But while Dem-dominated states like California and Oregon might take further action, gains elsewhere won’t come so easy. And it doesn’t make sense to only measure progress in terms of blue states, while a bunch of red states go in the opposite direction.

So out of necessity, progress at the state level will require getting more Republicans on board. Some conservative lawmakers already back clean energy and funding for climate adaptation. Could more come around? We’ll see.

Rebecca Leber
The Heartland Institute has a horrific holiday wish list for Trump.
Here’s what Standing Rock looked like on Thanksgiving.