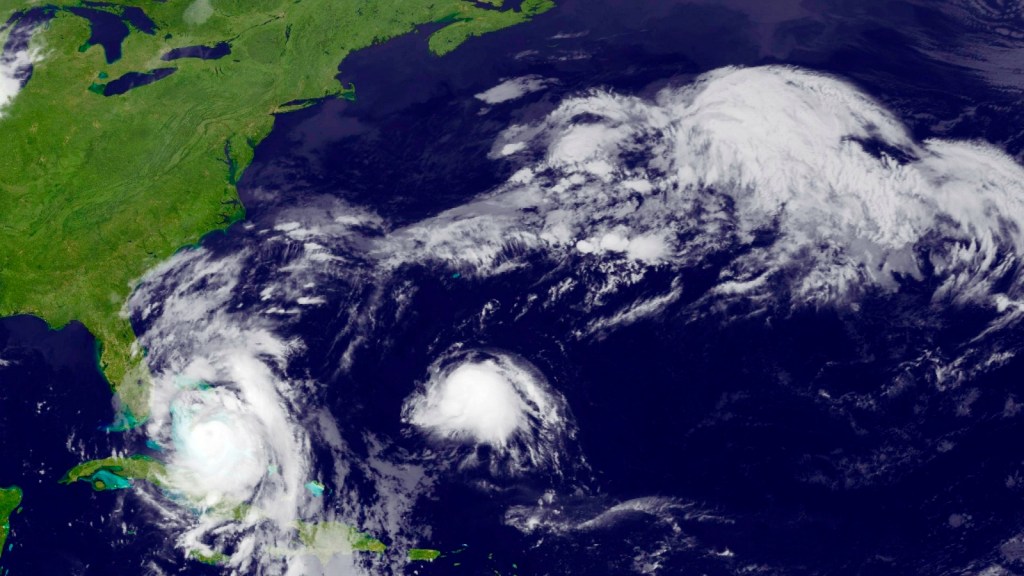 Colorado State meteorologist Phil Klotzbach has been tallying up a long list of records the storm has set — and that’s before even making U.S. landfall, which could happen later today:

If Matthew makes U.S. landfall, it could set still more records: the first major hurricane to strike the country since 2005, and the only one to hit the Florida coast north of Miami in October. (October typically produces fewer strong storms than the peak summer months — but studies show that could change as ocean temperatures warm.)

Matthew is already responsible for more than 100 fatalities in the Caribbean, and U.S. officials are telling residents to take it seriously. Warned Florida Gov. Rick Scott: “This storm will kill you.”