Jeff Bezos wants to save the planet by moving industry off it. - Grist 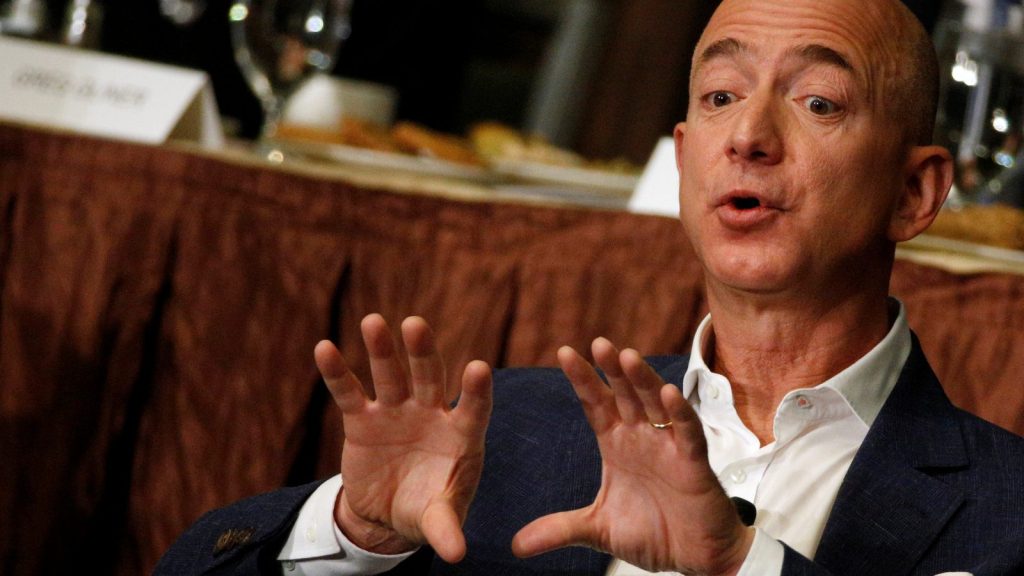 Jeff Bezos wants to save the planet by moving industry off it.

The Amazon founder recently spoke about his vision for the future. It differs from fellow billionaire Elon Musk’s vision — but both men agree that our little spinning orb of Earth is not enough.

Bezos, who has founded a space venture called Blue Origin, wants to develop big “cylinders” that would be parked in outer space and serve as home to millions of people — an idea concocted by physicist Gerard O’Neill in the 1970s. The cylinders would also, Bezos says, provide a new home for heavy industry.

“I predict that in the next few hundred years, all heavy industry will move off-planet,” Bezos said. “In space, you get solar power all the time. So there’ll be a lot of advantages to doing heavy manufacturing there, and Earth will end up zoned residential and light industry.”

As for colonizing Mars — Musk’s preferred approach — Bezos is less enthusiastic. “I don’t like the ‘Plan B’ idea that we want to go to space so we have a backup planet,” he said. “We have sent probes to every planet in this solar system, and believe me, this is the best planet. There is no doubt. This is the one that you want to protect.”