Jill Stein tries to clarify her opinion of vaccines. - Grist

climbing out of a hole 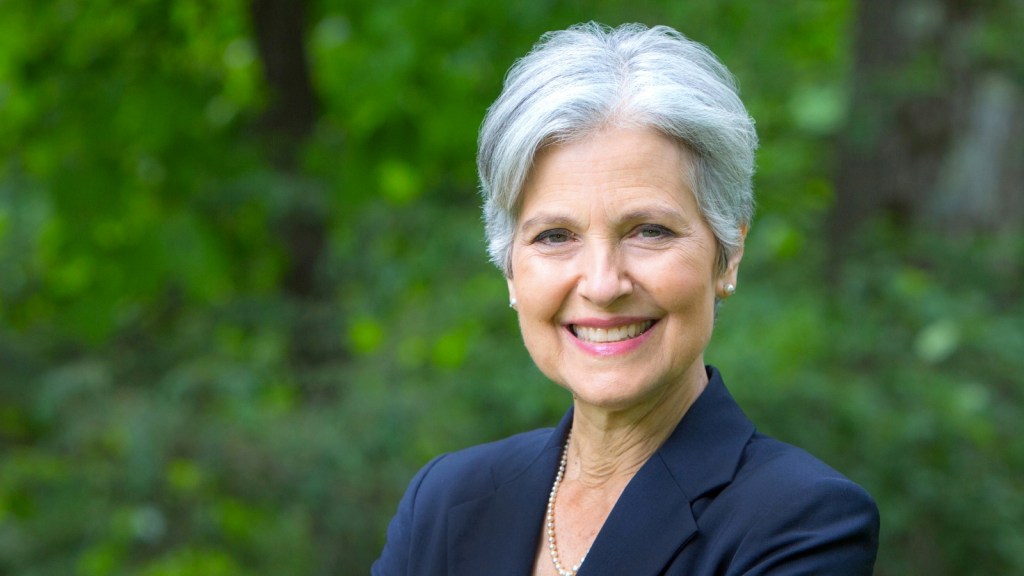 Jill Stein tries to clarify her opinion of vaccines.

Accusations that Stein is an anti-vaxxer have followed the Green Party candidate throughout the race, even though she’s a Harvard-educated physician and not a graduate of the Jenny McCarthy school of medicine.

In a ScienceDebate.org survey of presidential candidates’ views on science, Stein gave them a somewhat modified answer on vaccines.

“Vaccines prevent serious epidemics that would cause harm to many people,” she said, adding:

To reverse the problem of declining vaccination rates, we need to increase trust in our public health authorities and all scientific agencies. We can do that by removing corporate influence from our regulatory agencies to eliminate apparent conflicts of interest and show skeptics, in this case vaccine-resistant parents, that the motive behind vaccination is protecting their children’s health, not increasing profits for pharmaceutical companies.

Stein’s been accused of pandering to anti-vaxxers before, for saying, “There were concerns among physicians about what the vaccination schedule meant … There were real questions that needed to be addressed.”

While she’s still hitting on her point about corporate influence, she’s sounding less loony these days.

In the same questionnaire, however, Stein didn’t budge on another topic in which she stands at odds with the scientific community: GMOs. She wants to place a moratorium on GMOs until they have been proven safe.

Of course, those persnickety scientists will tell you it’s impossible to prove anything is safe — but that’s not a reason to dismiss new plant varieties or lifesaving shots.