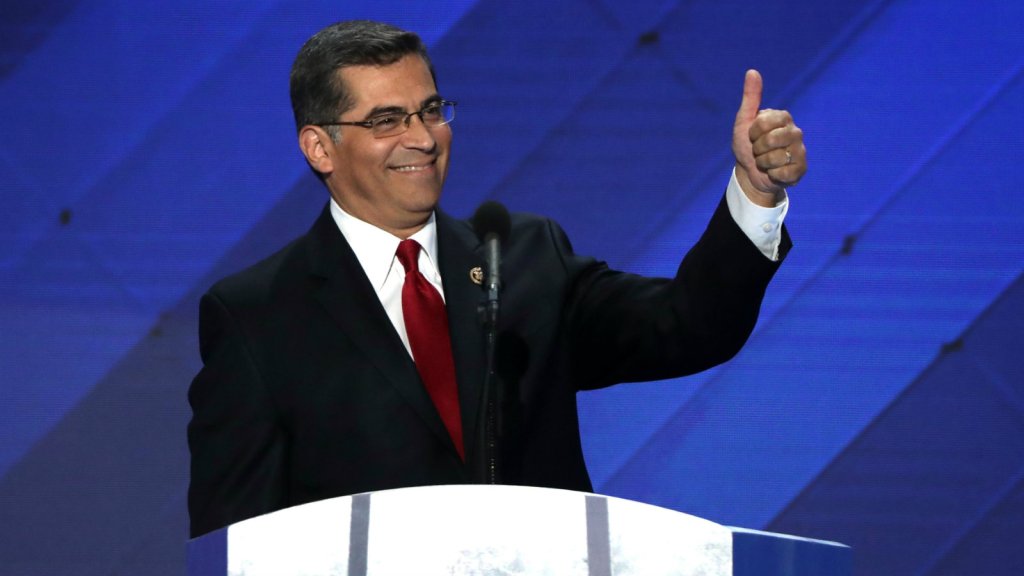 Back in 2015, the Obama administration tightened the rules governing ozone, a pollutant formed by burning fossil fuel that damages lungs and exacerbates asthma. But President Trump’s administration blew past a deadline last year to put these tighter rules into practice. An Obama-appointed federal judge ruled on Monday that this inaction broke the law and that the White House must comply with the rules by April 30.

A coalition of environmental groups and 16 state attorneys general sued the Trump EPA to force the agency to do its job. “The stakes are high. The smog-reducing requirements at issue will save hundreds of lives and prevent 230,000 asthma attacks among children,” said the lead plaintiff, California Attorney General Xavier Becerra, in a statement. “That’s worth fighting for.”

It’s the latest in a string of defeats the Trump administration has suffered at the hands of attorneys general from blue states. And it’s Becerra’s ninth environmental legal victory against Trump. As we noted last year, Becerra has emerged as the most prominent anti-pollution prosecutor of the White House.

Nathanael Johnson
Science gives first responders a leg up on catastrophes.
Rex Tillerson is out, and the Koch brothers are in.