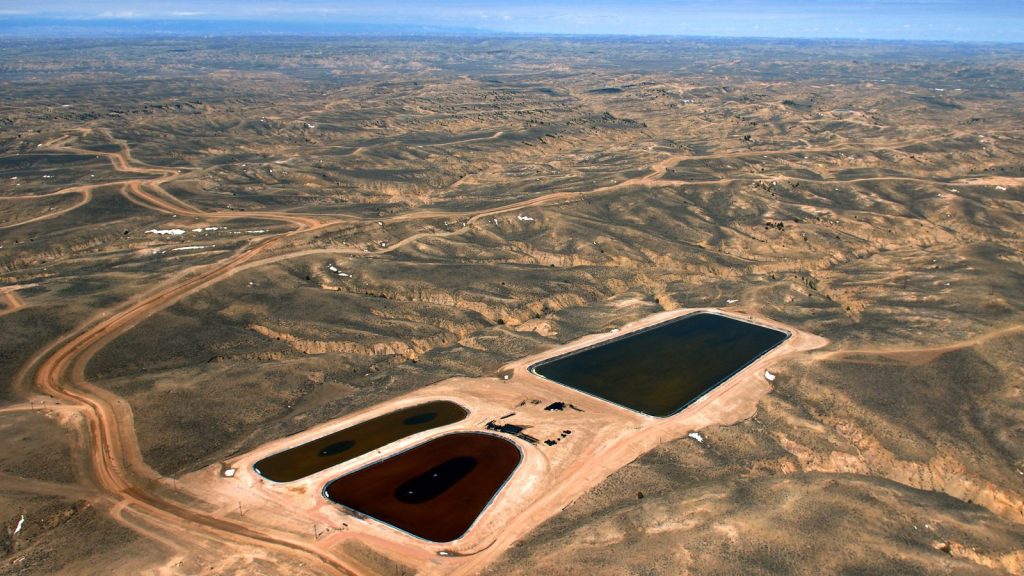 On Friday, U.S. District Judge Brian Morris told government officials they have to take climate change into account as they map out future infrastructure and land use in the Powder River Basin. The mineral-rich area, shared by Wyoming and Montana, produces 40 percent of America’s coal.

The case brought before Morris pitted six environment groups against the Bureau of Land Management, which had planned to lease 15 million acres of the basin’s public land to oil, gas, and coal companies, without taking into account alternatives that could minimize pollution.

The BLM had argued that officials could weigh the effects of mining on climate change on a case-by-case basis. That didn’t sit well with Morris, who ruled that failing to take means of reducing mining into consideration constituted a violation of the National Environmental Policy Act.

Morris said that the BLM should work with environmental groups on future development in the area. According to a press release from the Sierra Club, one of the six plaintiffs in the case, the decision is a win for the environment: “This ruling is the latest example of courts forcing the federal government to be honest with the American public about how coal, oil, and gas leasing is contributing to the growing impacts of climate change.”