Just as John Oliver predicted, a coal tycoon is suing him. - Grist 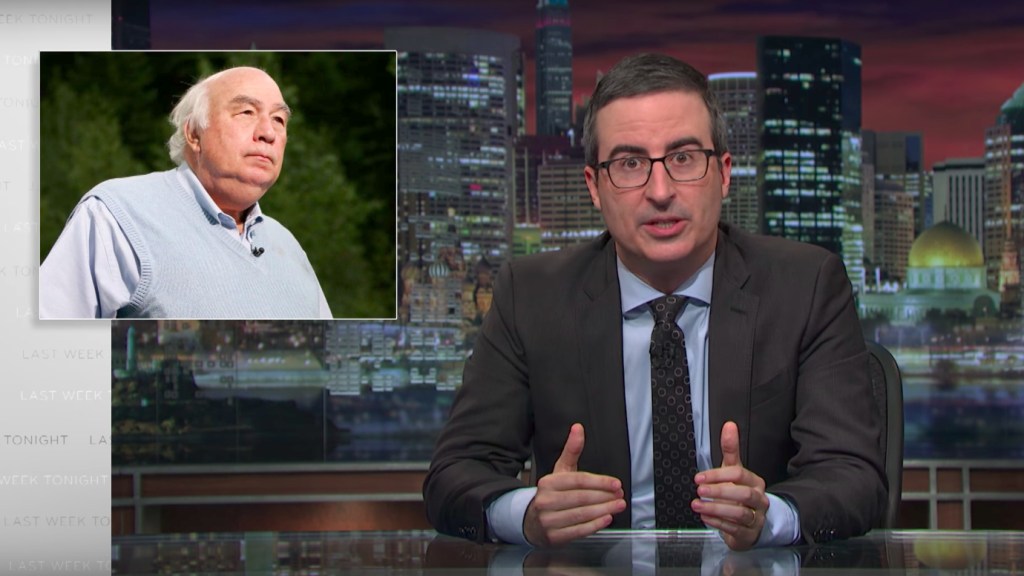 Just as John Oliver predicted, a coal tycoon is suing him.

Murray Energy’s complaint stated that the segment was a “meticulously planned attempt to assassinate the character and reputation” of Murray by broadcasting “false, injurious, and defamatory comments.”

Oliver shouldn’t be too concerned, according to Ken White, a First Amendment litigator at Los Angeles firm, who told the Daily Beast that the complaint was “frivolous and vexatious.”

The lawsuit is hardly a shocking development. Before the show aired, Oliver received a cease-and-desist letter from the company. He noted that Murray has a history of filing defamation suits against news outlets (most recently, the New York Times).

Oliver said in the episode, “I know that you are probably going to sue me, but you know what, I stand by everything I said.”