Just trading beef for beans could get the United States near its CO2 goal. - Grist 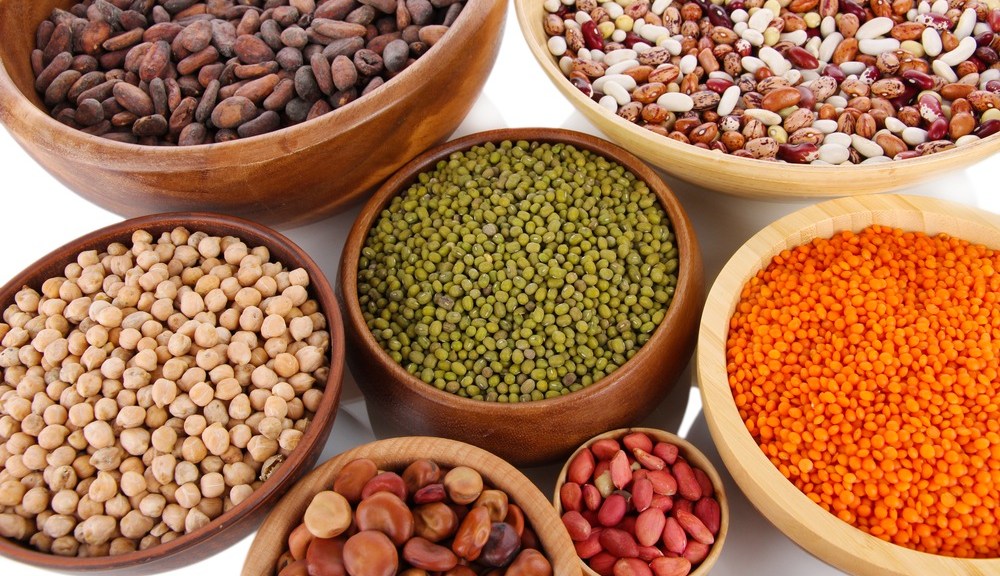 Just trading beef for beans could get the United States near its CO2 goal.

That’s the conclusion of a study led by Helen Harwatt, an environmental nutrition researcher at Loma Linda University.

You may feel paralyzed and powerless to save the human race from climate doom in the face of Trump’s exit from the Paris Agreement. As our favorite doctor-turned-journalist James Hamblin writes in The Atlantic: “The remedy … is knowing what can be done to mitigate environmental degradation, from within in a country singularly committed to it.”

This switch is a relatively easy suggestion!

Okay, one caveat before you start feeling too good. Making the transition from beef to beans could reduce carbon-equivalent emissions by 334 million metric tons — but the United States releases over 6 billion metric tons each year. It gets us closer to the goal Obama set at the 2009 Copenhagen talks, but it doesn’t solve the problem. 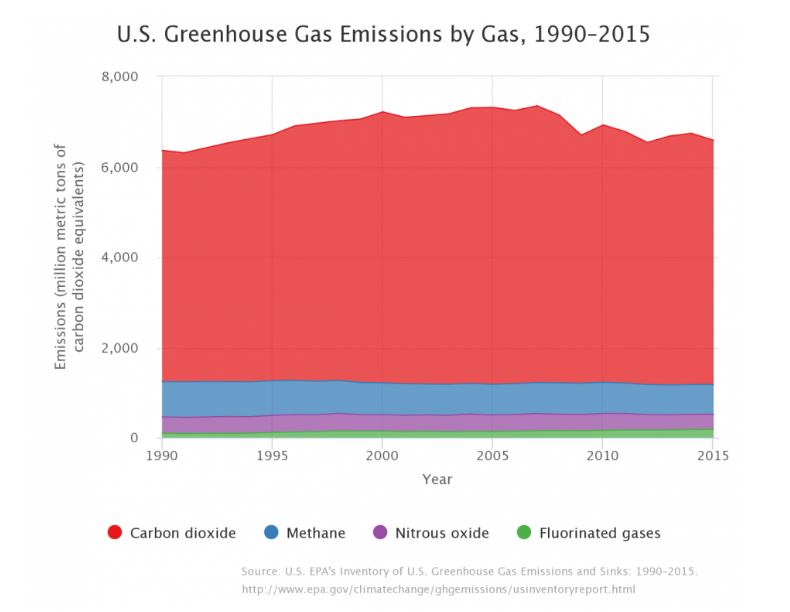 Still, it’s worth noting that the trend line on that big ugly graph is moving in the right direction and getting closer to the Copenhagen goal. Much of that can be attributed to (potentially threatened) EPA regulations and a switch from coal to natural gas, but small lifestyle changes on a large scale can nudge it further.

Nathanael Johnson
Don’t look now, but the Gulf of Mexico’s “dead zone” is the biggest yet.
The Daily Show took on coal country’s efforts to move past coal.