Just what we need: A science denier in charge of the NASA transition. - Grist 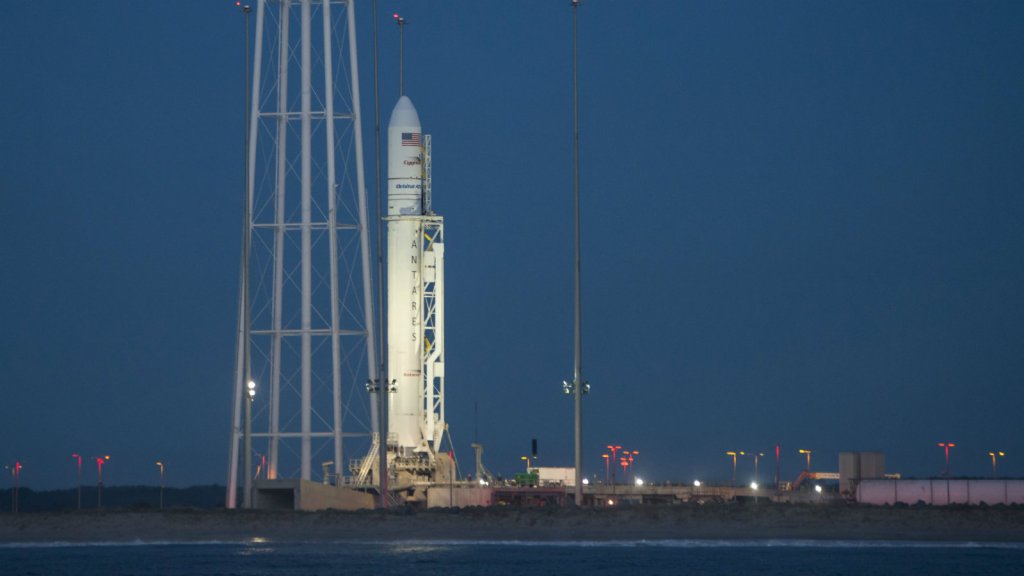 Just what we need: A science denier in charge of the NASA transition.

The newest member of the Trump transition team is Chris Shank, policy director for the House of Representatives Science, Space, and Technology committee and deputy chief of staff to committee chair Lamar Smith, reports Climate Central.

If you think those sound like reasonable qualifications for the job, I’d like to remind you of that time the House Science committee tweeted a deceptive article as proof that the climate isn’t warming. (Oh, right — that was last week. And also today.)

But don’t let Shank’s committee’s Twitter speak for him — he does a good job voicing his own opinions on climate science. In 2015, as part of a climate change panel at Arizona State University, he said, “Some of the rhetoric coming out that it’s the hottest year in history actually is not backed up by the science.”

It’s a pretty safe bet Shank will have his eye on the $1.9 billion chunk of NASA’s budget that funds various critical Earth science missions, despite the fact that “learning about our planet” is a fundamental and explicit part of NASA’s mission.

Amelia Urry
Dakota Access Pipeline company takes the fight to courts.
This man tried to sue the pants off the EPA, and now he’ll be running it.