Justin Trudeau is under scrutiny over allegations that the Kinder Morgan pipeline approval was ‘rigged.’ - Grist 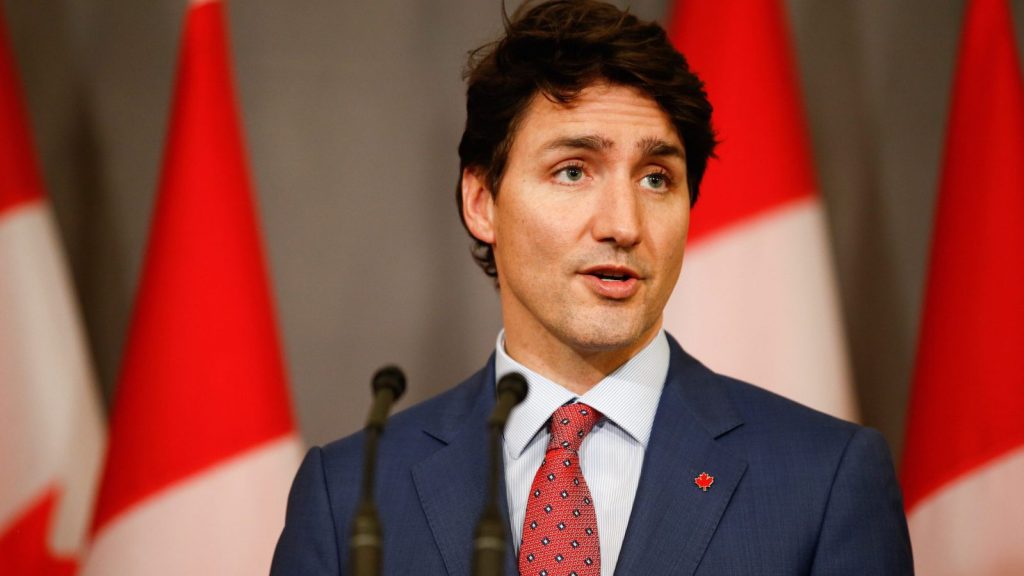 Justin Trudeau is under scrutiny over allegations that the Kinder Morgan pipeline approval was ‘rigged.’

An investigation by the Canadian media outlet National Observer found that a high-ranking federal official directed staff across five different departments to “give cabinet a legally-sound basis to say ‘yes’” to the Trans Mountain pipeline expansion.

Blowback was swift. On Wednesday, Trudeau faced blunt criticism in the House of Commons. “The whole fiasco of an approval process is looking more rigged than a Russian election,” said Nathan Cullen, member of Parliament from British Columbia — where opposition in the courts and in demonstrations have led to Kinder Morgan halting all non-essential spending on the flailing project.

Canada’s constitution stipulates that the government consult with First Nations on projects like Trans Mountain that would impact their land and water. If the allegations are true, the government may have merely paid lip service.

Trudeau is keeping his game face on, denying allegations of any wrongdoing in the pipeline process. “We actually added additional steps to make the process more rigorous,” he said in response.

New Democratic Party leaders Jagmeet Singh and Guy Caron issued a letter to Trudeau on Wednesday calling for the prime minister to release all documents connected to its review of the pipeline expansion. “These revelations throw into question the legitimacy of the government’s entire review,” Singh and Caron assert.

In an apparent attempt to make peace, Federal Environment Minister Catherine McKenna today proposed a joint scientific expert advisory panel and partnership with the B.C. government and indigenous peoples to address the risk of pipeline spills.

Justine Calma
Scott Pruitt’s week has been a real March Against Science.
Pruitt blames everyone but himself for EPA controversies.