Kansas farmers tried cutting water use, and guess what? They saved money. - Grist 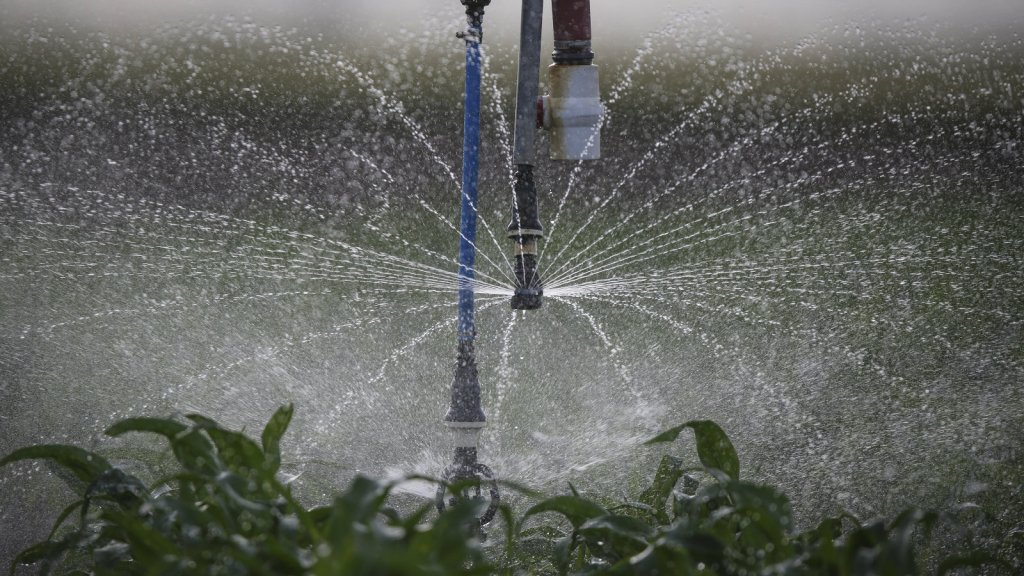 Kansas farmers tried cutting water use, and guess what? They saved money.

In Sheridan County, farmers managed to slash irrigation by 20 percent without taking a punch in the wallet, according to a new economic analysis.

The wells in Sheridan County sip from the Ogallala Aquifer, an underground lake that stretches from South Dakota to Texas. It happens to be rapidly depleting.

“I’d rather irrigate 10 inches a year for 30 years than put on 30 inches for 10 years,” farmer Roch Meier told Kansas Agland. “I want it for my grandkids.”

Compared to neighbors who didn’t cut back, Sheridan farmers pumped up 23 percent less water. While they harvested 1.2 percent less than their neighbors, in the end, they had 4.3 percent higher profits.

Using less water, it turns out, just makes good business sense. It takes a lot of expensive electricity to lift tons of water up hundreds of feet through the ground. The farmers frequently checked soil moisture with electronic probes, as Circle of Blue reports. They obsessively watched weather forecasts to avoid irrigating before rain. Some switched from soy to sorghum, which requires less water. Some planted a little less corn.

If farmers in western Kansas sign on and cut water use just a bit more (25 to 35 percent), it might be enough to stabilize the aquifer.

Nathanael Johnson
Residents of an Alabama town are saying the EPA doesn’t care about black people.
Buckle up, Trump: The kids’ climate change suit is cleared for trial.