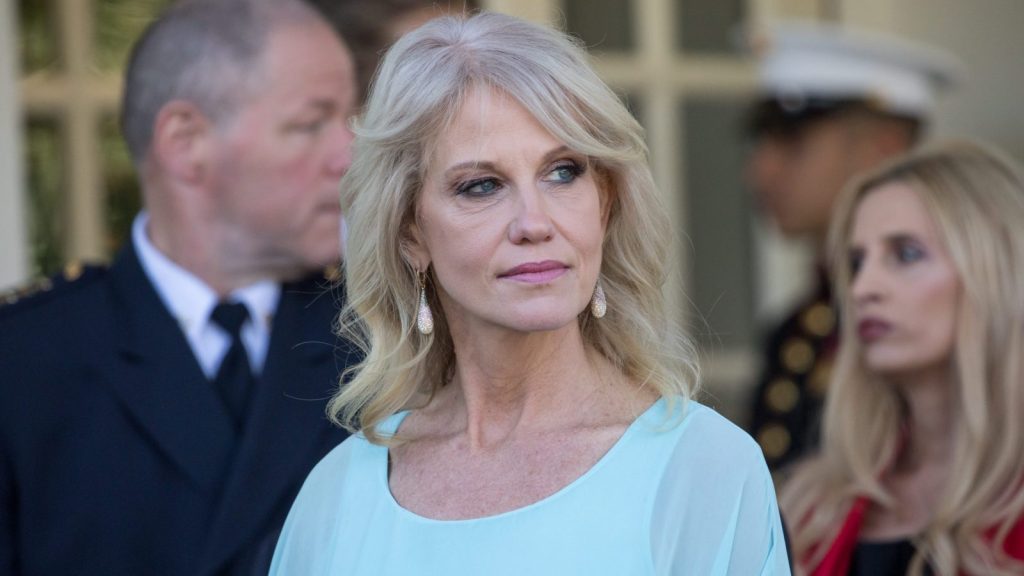 Kellyanne Conway — yes, that Kellyanne — has reportedly been appointed as the woman to solve our national opioid crisis. Attorney General Jeff Sessions announced that President Donald Trump’s blondest advisor (sorry, Ivanka) would be in charge of efforts to address the opioid epidemic as a sort of offhanded afterthought to a Wednesday press conference.

This development could be a disaster for the whole country, but particularly for farmers. On Thursday, the Farm Bureau and National Farmers Union reported that opioid addiction has hit farming communities especially hard. Seventy-four percent of farmers and farmworkers report having been “directly affected” by opioid abuse. That’s significantly more than the 46 percent of overall rural adults who report the same.

For what it’s worth, Conway spent eight consecutive summers working on a blueberry farm and was crowned the blueberry packing champion of New Jersey. Valid qualifications for her new position, to be sure.

Eve Andrews
The hellish 2017 hurricane season is officially over.
Australia just plugged the world’s biggest battery into its grid.