Kids are beginning to picture scientists as women. - Grist 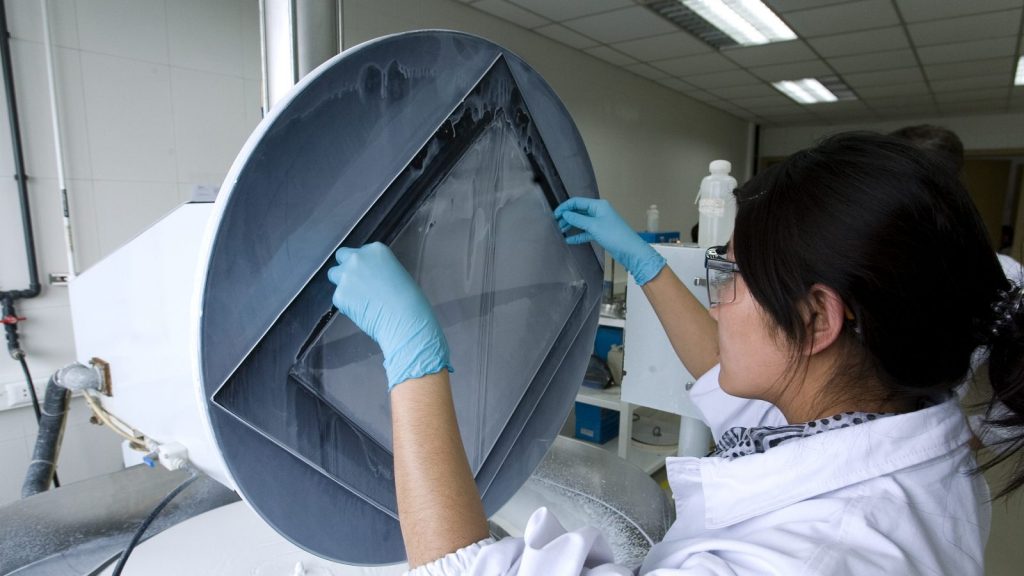 Kids are beginning to picture scientists as women.

A third of the time, at least, according to a new analysis in the journal Child Development.

The findings indicate that today’s children are a splash more amenable to the idea of women scientists than the kids of the past. Between 1966 and 1977, researchers asked 5,000 kids to draw what they thought a scientist looked like. Are you ready for this? Only 28 (28! out of 5,000!) drew a recognizably female scientist.

The new analysis looked at data from 78 studies and determined that the percentage of children who draw female scientists has risen 28 percent since the ’70s. But kids are absorbing gender stereotypes as they age. While 70 percent of 6-year-old girls drew women as scientists, only 25 percent of 10- to 11-year-olds did — despite the fact that women are starting to gain more representation in science.

The truth of the matter is that science benefits when women and people of color are better represented. That’s why we’re hoping that our tots keep broadening their horizons.