second is the best 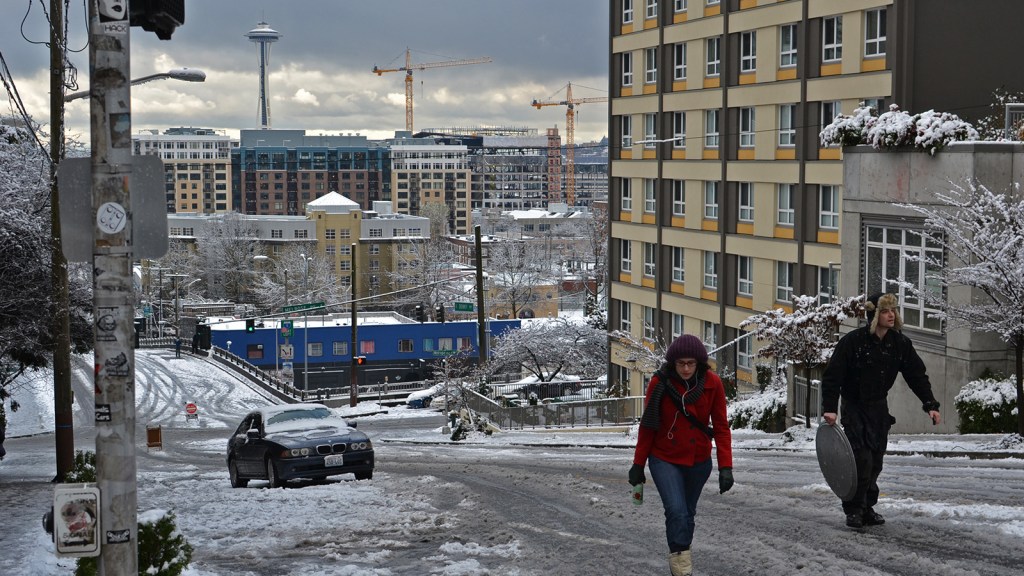 The cool phase of the planet’s most important weather pattern began during October, say scientists from the National Oceanic and Atmospheric Administration, with a tell-tale cooling of the waters of the tropical Pacific Ocean.

Without the El Niño/La Niña cycle, 2017 likely would have been the warmest year ever measured. With it, 2017 will probably fall all the way to … second place, a close runner up to 2016, which was was superheated by a record-strength El Niño.

Over the past 67 years since NOAA has been tracking La Niñas, their effect has waned noticeably. But with cooling expected to linger into 2018, global temperatures will remain high but probably not record-breaking.

While thermometers might not be bursting, this year’s La Niña should be strong enough to alter weather patterns worldwide, boosting the chances of drought in California and the southeast U.S., heavy snows in the Pacific Northwest, torrential rains in Indonesia, and hurricanes in the Caribbean.

Eric Holthaus
Nearly all of Puerto Rico is without power AGAIN after a line repaired by Whitefish fails.
The Feds are leaving Puerto Rico — and offering to take Maria survivors with them.