Lake Titicaca has 10,000 problems and dead scrotum frogs are all of them. - Grist 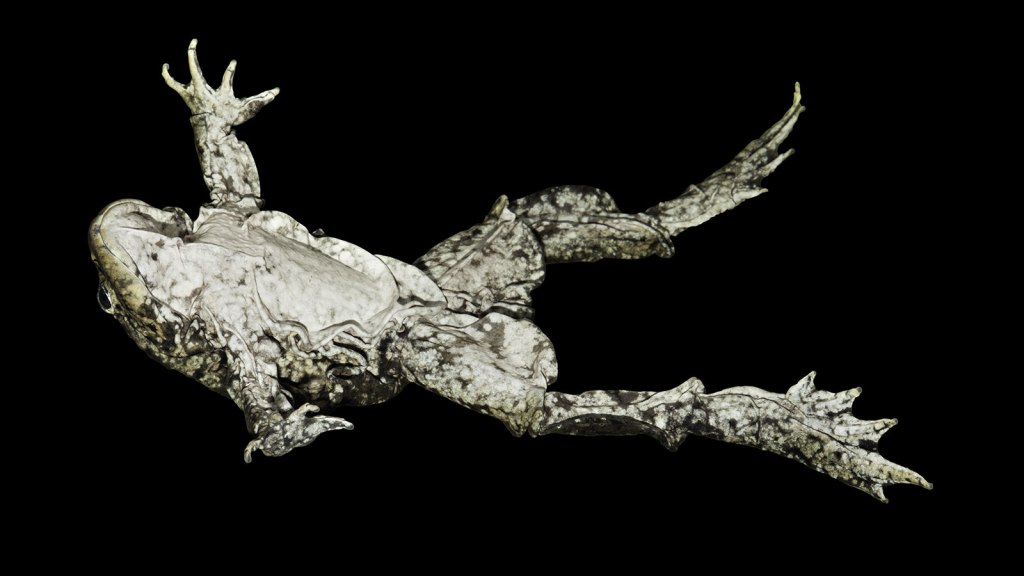 Lake Titicaca has 10,000 problems and dead scrotum frogs are all of them.

These critically endangered frogs — also called Titicaca water frogs — are covered in folds of wrinkled skin that make them look like, well … you know. And they are dying in droves on the shores of this South American lake.

The culprit? Probably pollution. Roberto Elias, Peru program manager at Denver Zoo, told the Guardian that toxins were the most likely cause of death, pointing to previous studies that showed high levels of heavy metals in the lake from legal and illegal mining operations.

Although there is no official tally of the number of frogs left, ICUN reports that the scrotum frog population has declined about 80 percent over the last few years around the lake.

Amphibians are notoriously susceptible to disease and changes in their environment, pollution-related or otherwise. In fact, a third of all amphibians are threatened or already extinct. The loss of the scrotum frogs could be just the tip of the, um, lily pad.

Cody Permenter
Which U.S. city should you hunker down in during the era of climate change?
Cow burps are a big problem for the climate, but a little change in diet could correct that.