Lawmakers are trying to criminalize pipeline protesters for “conspiracy.” - Grist 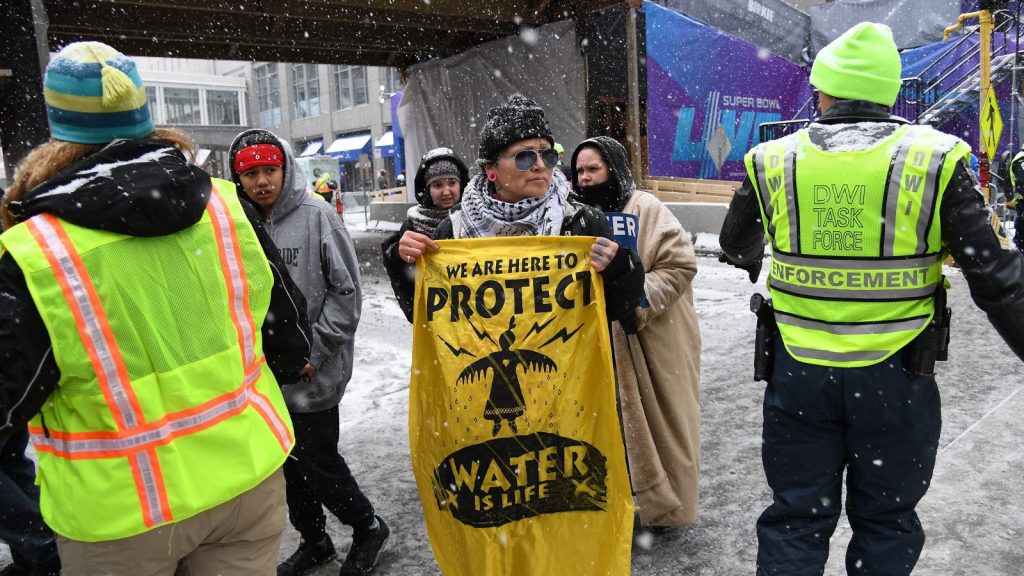 Lawmakers are trying to criminalize pipeline protesters for “conspiracy.”

Efforts to prosecute environmental activists with felony or eco-terrorism charges have intensified since Standing Rock. Those tensions are coming to a head in Louisiana and Minnesota, where newly introduced bills seek to make it a felony to plan to trespass, damage, or disrupt pipeline operations — even if the individuals didn’t physically participate or go through with the action.

Under a bill introduced in Louisiana last week, people “conspiring” to impede pipeline construction could face up to 20 years in prison and pay up to $250,000. Similar legislation in Minnesota would allow an individual who “recruits, trains, aids, advises, hires, counsels, or conspires with” someone who damages a pipeline to be charged with a felony and up to 10 years in prison.

Comparable bills to protect pipelines as “critical infrastructure” have also cropped up in Oklahoma, Iowa, Ohio, Wyoming, and Pennsylvania.

But never fear — amid the onslaught of anti-protest legislation, last week brought a first-of-its-kind legal victory for pipeline protesters in Boston. Thirteen individuals were acquitted after a judge agreed that their civil disobedience was “a necessity” because of climate change.