Catch It If You Can 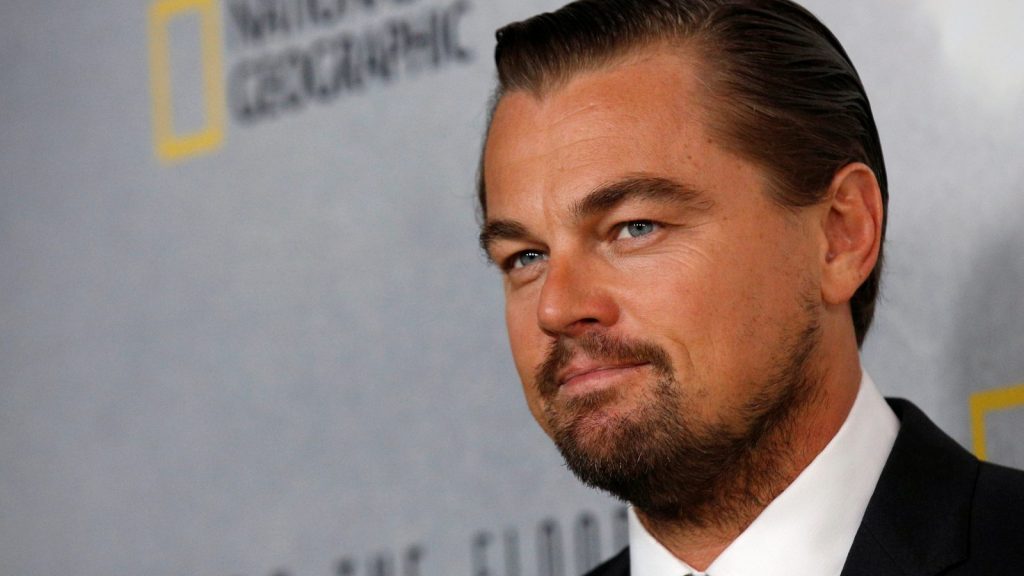 DiCaprio, a longtime environmental activist, tackles the biggest challenge facing civilization in Before the Flood, a new documentary. He roped some big-name pals into the movie: President Obama, Pope Francis, Elon Musk, and other famous thinkers and world leaders.

Before the Flood has been my three year journey exploring the subject of climate change. While making the film, we traveled around the world to learn more about the effects of climate change on our planet, and all of us. I had the opportunity to speak to scientists, world leaders, and activists on the urgency of this issue.

To make sure as many people as possible can see the film and get the climate message, the documentary is streaming for free, in addition to airing on the National Geographic Channel.

“Climate change is an issue that affects all of us,” DiCaprio says, “so please tune in and spread the word.”

Here’s the trailer, in which he sports both a man bun and a fluffy beard:

Katie Herzog
An obscure disaster-relief law was used to clear the Dakota Access camp.
One farmer gunned down another, apparently after a confrontation over an herbicide.