Let's all give a small, slightly restrained cheer for Costa Rica. - Grist 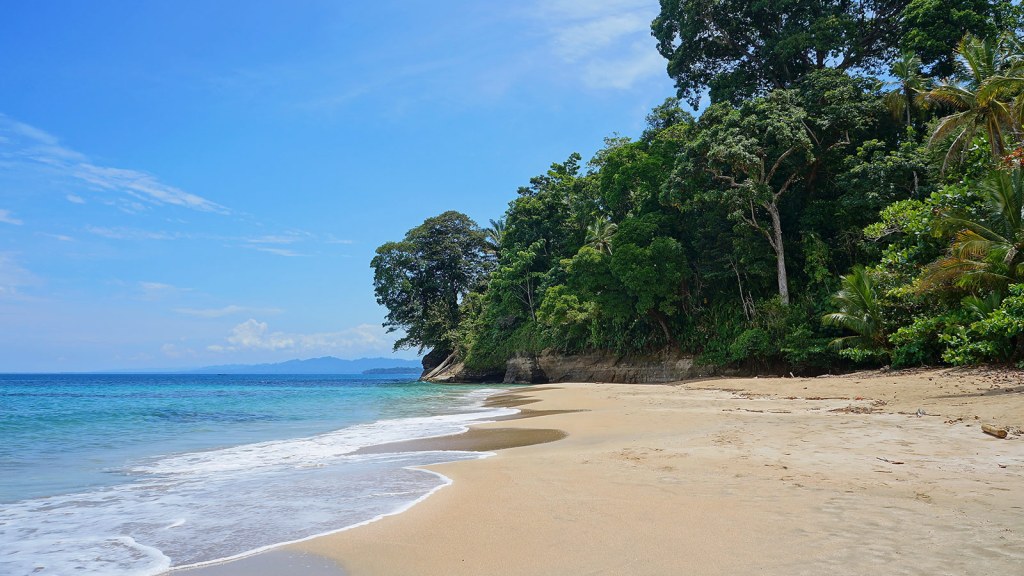 Let’s all give a small, slightly restrained cheer for Costa Rica.

But while going fossil fuel-free is undoubtedly a step in the right direction, Costa Rica’s power sources aren’t without problems: Approximately 80 percent of the country’s electricity comes from hydroelectric plants, which disrupt ecosystems and displace indigenous communities, as Mashable points out.

The rest of Costa Rica’s electricity has come from geothermal plants (about 12 percent) and wind turbines (7 percent), with solar accounting for less than 1 percent of electricity generation.

And this likely won’t change any time soon, considering the expected completion of the Reventazón hydroelectric project later this month. WIRED reported that the enormous dam “all but guarantees that Costa Rica’s electric grid will run off nearly 100 percent renewable energy for the foreseeable future.”

The impact on the local ecosystem, however, will likely be significant. While we commend thee, Costa Rica, for going carbon-free, your means of getting there leaves something to be desired.