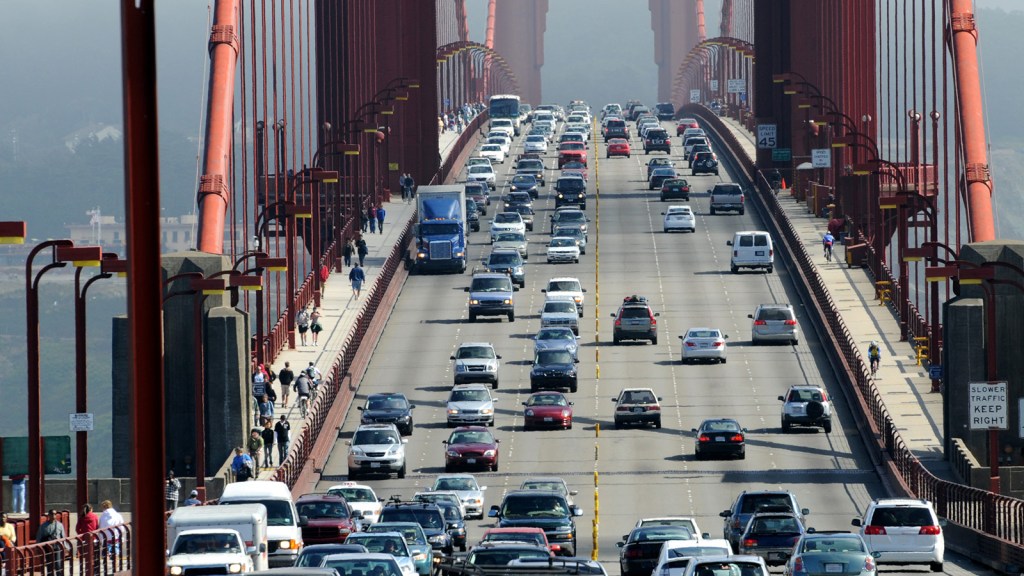 It’s often said that national climate policy is “Made in California,” and now Governor Jerry Brown reportedly wants to ban the internal combustion engine from its roads.

“I’ve gotten messages from the governor asking, ‘Why haven’t we done something already?’” Mary Nichols, chair of the powerful California Air Resources Board, told Bloomberg. “The governor has certainly indicated an interest in why China can do this and not California.”

China is planning to set a deadline by which its automakers must end production of fossil fuel–powered cars. If California did something similar, it would trigger a cascade of changes in the automotive world. Californians buy about 2 million cars a year, accounting for around 20 percent of national sales. Because people in the state buy a big percentage of the country’s cars, the industry designs all American vehicles to meet California standards.

Nathanael Johnson
A new lawsuit argues that a river should have a person’s rights.
1.5 million Puerto Ricans don’t have safe drinking water.