Louisiana won't give the security firm that tracked DAPL opponents a license. - Grist 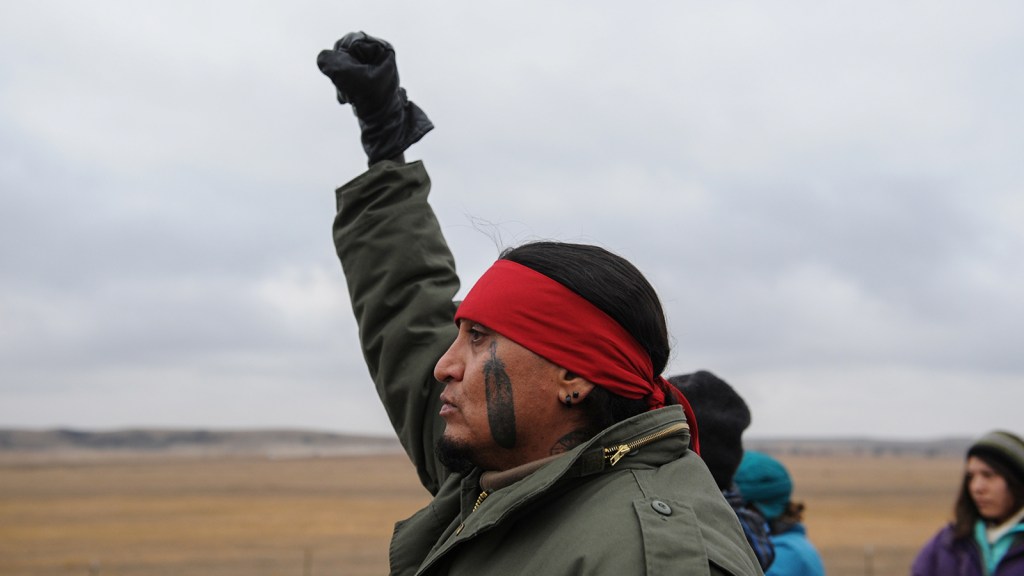 Louisiana won’t give the security firm that tracked DAPL opponents a license.

The state Board of Private Security Examiners rebuffed the North Carolina company known as TigerSwan, citing a legal complaint filed by a similar North Dakota agency charging that the outfit operated in that state without legal permission.

Fabian Blache III, the board’s executive director, said that Louisiana law governing the private security industry is designed to protect the state’s people. He said TigerSwan — which was denied a license in North Dakota twice — had not shown it could follow regulations.

Internal company documents obtained and reported on separately by Grist and The Intercept last month revealed the extent of TigerSwan’s surveillance operations during last year’s protests against the Dakota Access Pipeline. Earlier this month, the Associated Press reported that Energy Transfer Partners said it no longer had a security presence on the ground in North Dakota, and TigerSwan said it had ended work with the Dallas-based pipeline developer at the end of June.

But apparently the firm was still seeking to work for Energy Transfer Partners in Louisiana, where the company is currently planning to build a 162-mile pipeline known as Bayou Bridge, which would shuttle refined crude oil to hubs in Texas. That project, like Dakota Access, faces court challenges.

Regional advocacy groups pleaded with the Louisiana board to deny TigerSwan’s license, citing the type of intrusive surveillance reportedly employed by the company in North Dakota. “TigerSwan follows people as if we were criminals,” said Anne Rolfes, founding director of the Louisiana Bucket Brigade. “We can disagree about the pipeline without resorting to such behavior.”

Nikhil Swaminathan
A Florida town requires solar on new homes.
A gold-standard test proves we can save forests with just a little money.