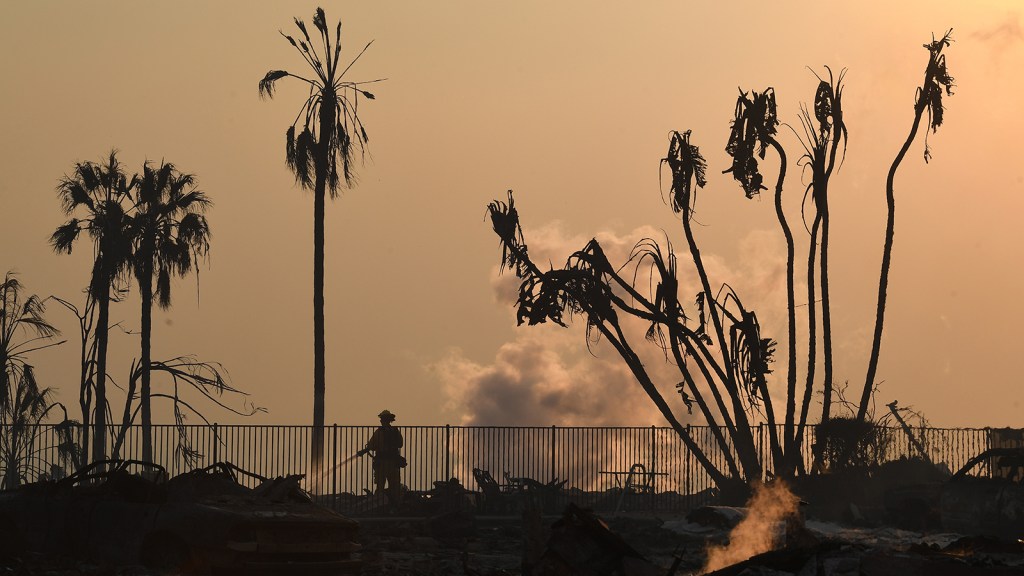 Last year, you would have needed blinders on to miss the mounting signs of climate change. 2017, by most measures, was the worst hurricane season in history. Then, there were the deadly wildfires, the extreme droughts, the ash falling from the sky.

And yet new analysis from the watchdog group Public Citizen reveals that the media mostly failed to connect climate change to relevant news stories last year.

Articles about record-breaking temperatures were most likely to make the connection, albeit only a third of the time. It was hard to find anywhere else. Only 9 percent of stories about historic wildfires and record floods discussed climate change; just 4 percent of those looking at last year’s amped-up hurricanes did.

The report found that news stories that did use the double c-word tended to stop short of discussing solutions: Just 9 percent broached the subject of how we can ward off the worst effects.

“The Public Citizen report echos what we at Media Matters have found time and time again — news stories on extreme weather like hurricanes and heat waves too often neglect to mention that climate change is making those events more intense and damaging,” Lisa Hymas, director of the climate and energy program at Media Matters for America and a former Grist editor, wrote in an email.

When it comes to climate change, no news isn’t necessarily good news.

Kate Yoder
Hurricane survivors are still dealing with the emotional toll of 2017’s horrific storms.
One of Trump’s attempts to save coal was just killed by his own people.