Major corporations that claim to support climate action are funding politicians who oppose it. - Grist

Put your money where your mouth is 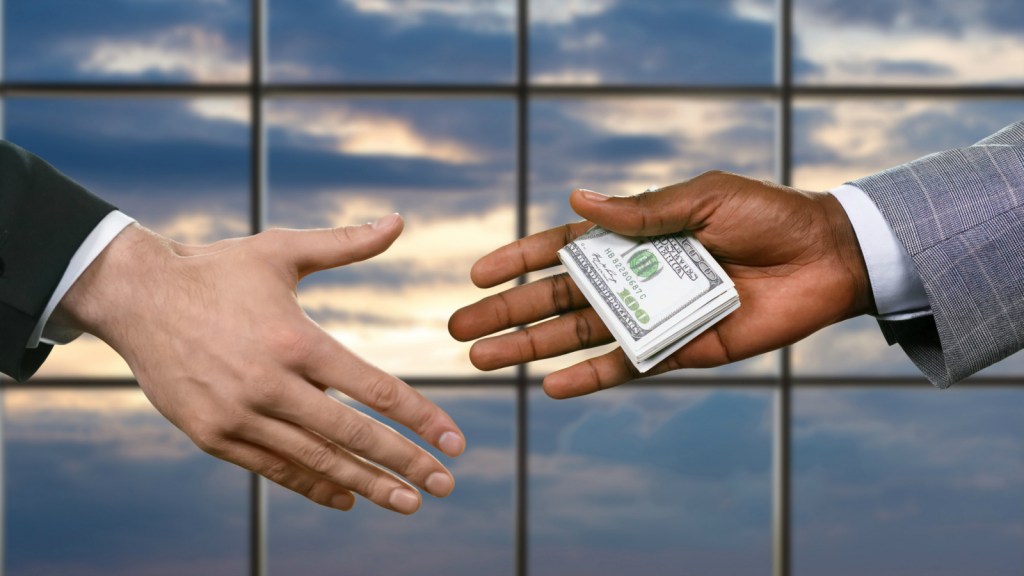 Major corporations that claim to support climate action are funding politicians who oppose it.

Reuters reviewed campaign donations made by the political action committees of 30 of the biggest American companies — including GE, Google, and Verizon — that signed the 2015 “American Business Act on Climate Change Pledge.” That statement was organized by the White House to demonstrate business support for climate action and the Paris climate agreement.

Most of those same companies are giving to congressional candidates who not only oppose climate action but reject climate science. Reuters found that 25 of the 30 companies have donated in this election cycle to members of Congress who were featured on a “climate deniers” list compiled by Organizing For Action, the advocacy organization that grew out of President Obama’s 2008 campaign. The list includes notorious fossil fuel industry shills such as snowball-wielding Sen. James Inhofe of Oklahoma and Rep. Kevin Cramer of North Dakota, Donald Trump’s lead energy advisor.

DuPont has given 65 percent of its contributions to members on the deniers list, while AT&T, Google, and PepsiCo have made at least 40 percent of their donations to climate science deniers.

Of course, these companies may be giving to the anti-science politicians because they agree on other policy areas. But it’s a hypocritical move for any company that claims to support sustainable business practices.

Ben Adler
Let’s all give a small, slightly restrained cheer for Costa Rica.
The coal industry paid for meetings with state attorneys general to discuss fighting the Clean Power Plan.