Malia Obama has joined the movement against the Dakota Access Pipeline. - Grist 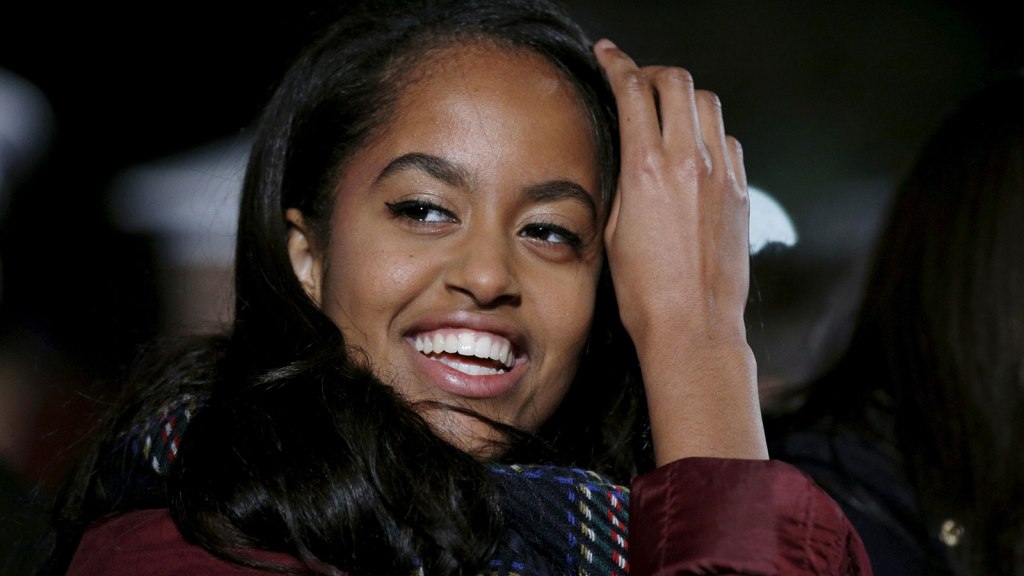 Malia Obama has joined the movement against the Dakota Access Pipeline.

President Obama’s eldest daughter took a break from prepping for Harvard and an internship with famed Hollywood producer Harvey Weinstein to make it clear where she stands on the controversial 1,172-mile pipeline recently fast-tracked by President Trump.

She was spotted last Friday at the Sundance Film Festival attending a protest against the Dakota Access Pipeline in solidarity with the Standing Rock Sioux tribe.

The Obama administration announced in December that the company building the pipeline would not be granted a permit to drill under Lake Oahe in North Dakota, putting the project on ice. But once Trump took office, he signed a memorandum instructing the U.S. Army Corps of Engineers to expedite the approval process.

Another famous first daughter was very busy this weekend. As her father stranded hundreds of refugees and others at airports around the world and sparked massive protests, she was crowned Little Miss Baked Potato.

Cody Permenter
You can thank climate change for adding delicious mercury to your seafood.
Trump’s first White House screening was a movie about migration and environmental pollution.