Mark your calendars! The March for Science is happening in D.C. on April 22. - Grist 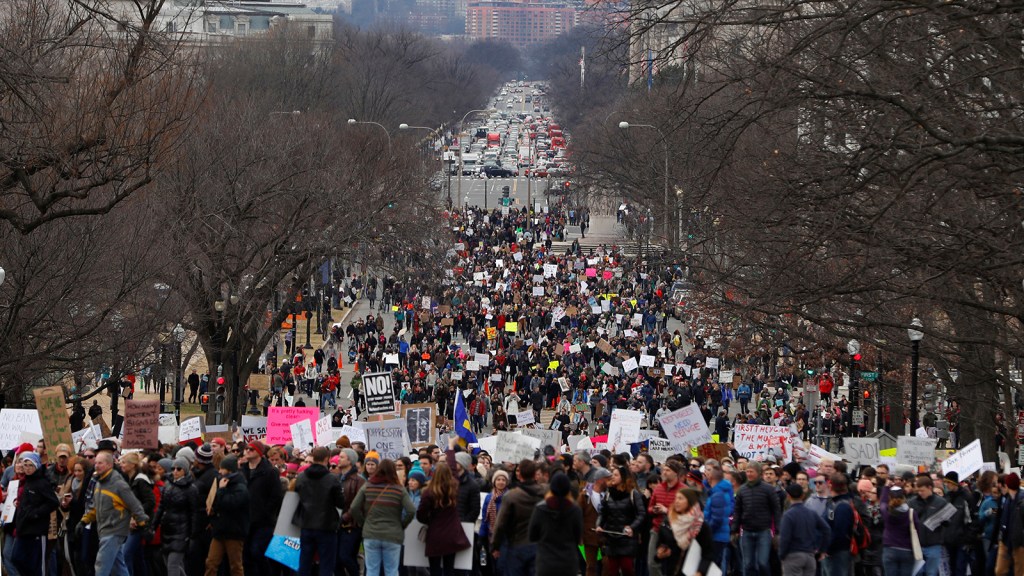 Mark your calendars! The March for Science is happening in D.C. on April 22.

After the wild success of the Women’s March and the equally wild threats to all forms of science in just the first few days of the new administration, scientists decided they needed to show the world they’re not going to take this sitting down.

Last week, they declared an upcoming March for Science, and on Wednesday, organizers announced they’d chosen a date. (This is distinct from the People’s Climate March, which is scheduled for April 29.)

Earth Day is an auspicious choice, since Trump’s attacks on science have focused on climate in particular. From threatening to cripple the EPA and defund climate science to filling his cabinet with anti-environment industry flacks, the Trump administration is shaping up to be anything but Earth-friendly.

But if the last few days have taught us anything, it’s that Trump can draw a crowd. At least, that’s true when the crowd is marching against him.