Maybe this is the century that America erects giant Atlantic seawalls. - Grist 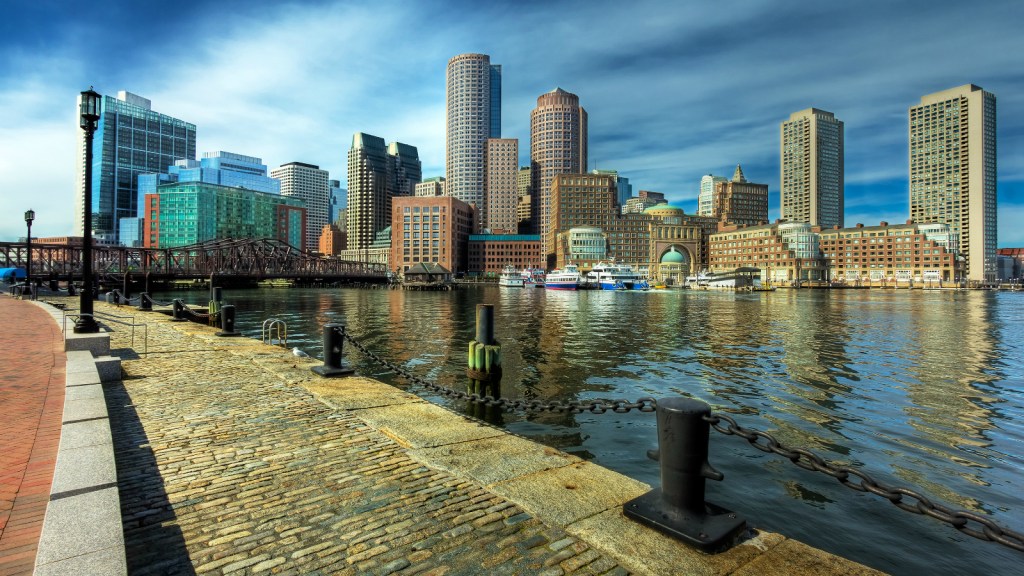 Maybe this is the century that America erects giant Atlantic seawalls.

And Boston could get the building started, as city officials are considering a massive barrier across Boston Harbor to prevent flooding from a swelling Atlantic Ocean. For now, however, it’s just an idea. Jakarta, Venice, and New Orleans are already building giant walls in the hope of holding back rising seas.

Boston has plenty at stake. Future floods could cost the city $80 billion worth of real estate and put the lives of 90,000 people at risk, according to forecasts. Which is why planners say the gigantic new piece of infrastructure is necessary — and of course it won’t come cheap.

Estimates say a simple barrier could run anywhere from a few billion dollars to tens of billions of dollars. Yet if it’s anything like Boston’s previous projects — and the Boston Globe says it “could rival the Big Dig in complexity and cost” — it will be at least five times more expensive and prove a political headache.

Either way, it would be cheaper than doing nothing.

Nathanael Johnson
A California legislator is pushing the state to get all of its electricity from renewables.
Congressional climate deniers are getting called on their BS at town halls this week.