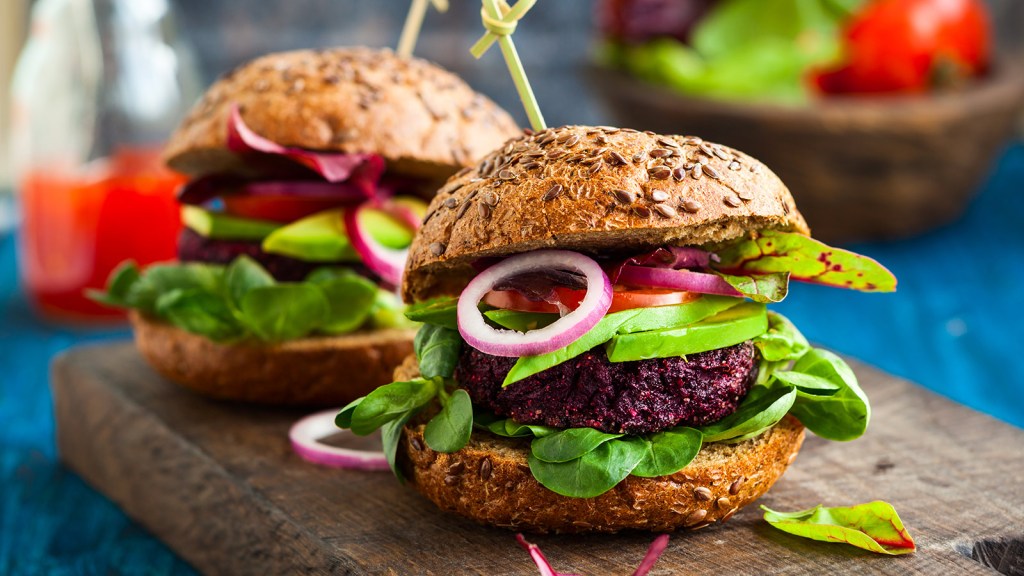 The company known for frozen chickens and Jimmy Dean sausages just bought 5 percent of the veggie-burger company Beyond Meat, giving Tyson a stake in “a fast-growing segment of the protein market,” said Tyson Executive Vice President Monica McGurk in a statement.

Let’s hope Tyson knows something the rest of us don’t about the future of our diets. If we managed to eat a little less meat by, say, eating more veggie burgers, we’d see a huge drop in greenhouse gas emissions.

Tyson’s bet on meat alternatives could be something of a self-fulfilling prophecy because it will provide cash and partnerships to help Beyond Meat expand. The company is best known for the Beyond Burger, which “bleeds” beet juice. According to the New York Times, sales of meat alternatives grew almost 9 percent from 2014 to 2015 — way more than overall food sales.

Interestingly, Humane Society of the United States is also a Beyond Meat investor, which means that animal activists and the largest meat processor in the country have found something they can agree on.

Nathanael Johnson
Hurricane Matthew may be over, but the waters haven’t receded yet in parts of North Carolina.
West Coast oysters are getting drilled by warmer oceans.