Meat taxes are totally going to be a thing — someday. - Grist 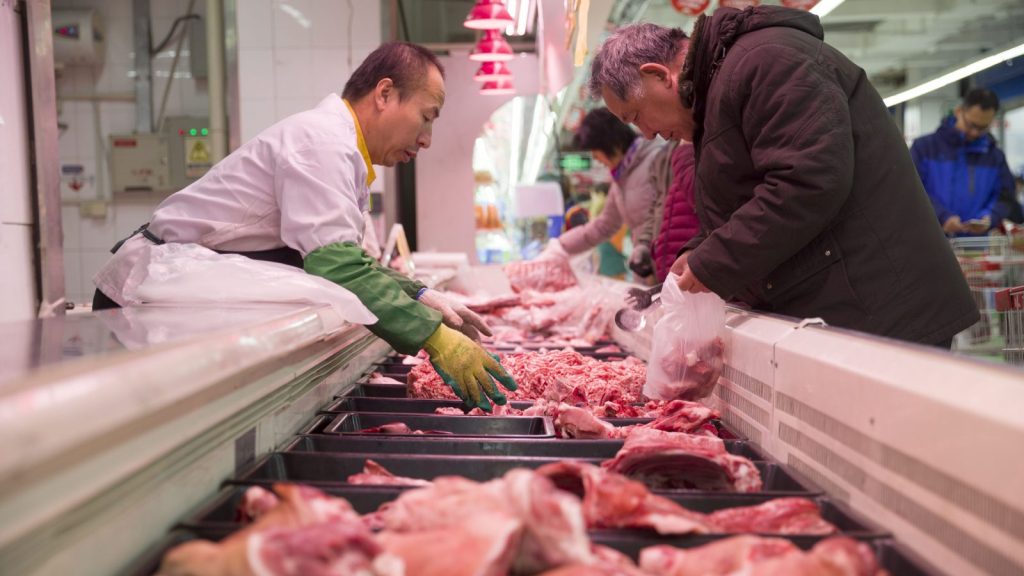 Meat taxes are totally going to be a thing — someday.

To the delight of vegans everywhere, the Guardian reported on Monday that a tax on meat products is “inevitable.”

That claim comes from new analysis from Farm Animal Investment Risk and Return, a group that keeps investors up-to-date on trends in factory farming. It found that countries will likely start to place levies on meat — similar to ones that already exist on tobacco — to cut down on carbon emissions and health problems.

Raising livestock produces about 15 percent of global greenhouse gas emissions, and demand is expected to drive meat consumption even higher. Governments in Germany and Denmark are already exploring the possibilities of a meat tax. In 2016, researchers found that a 40 percent tax on beef (plus 20 percent on dairy) would save 500,000 lives a year, and drastically reduce carbon emissions.

For the 39 percent of Americans who say they’re trying to eat more plant-based foods, a meat tax could be a helpful nudge in the reducetarian direction. For the rest of Americans … well, we don’t expect them to be thrilled about steak being 40 percent more expensive.

“It’s hard to imagine concerted action to tax meat today,” Rob Bailey, research director at London think tank Chatham House, told the Guardian, “but over the course of the next 10 to 20 years, I expect to see meat taxes accumulate.”

Kate Yoder
Farmworkers are risking their health to harvest produce near California wildfires.
The warming Arctic could put a serious dent in wind energy production.