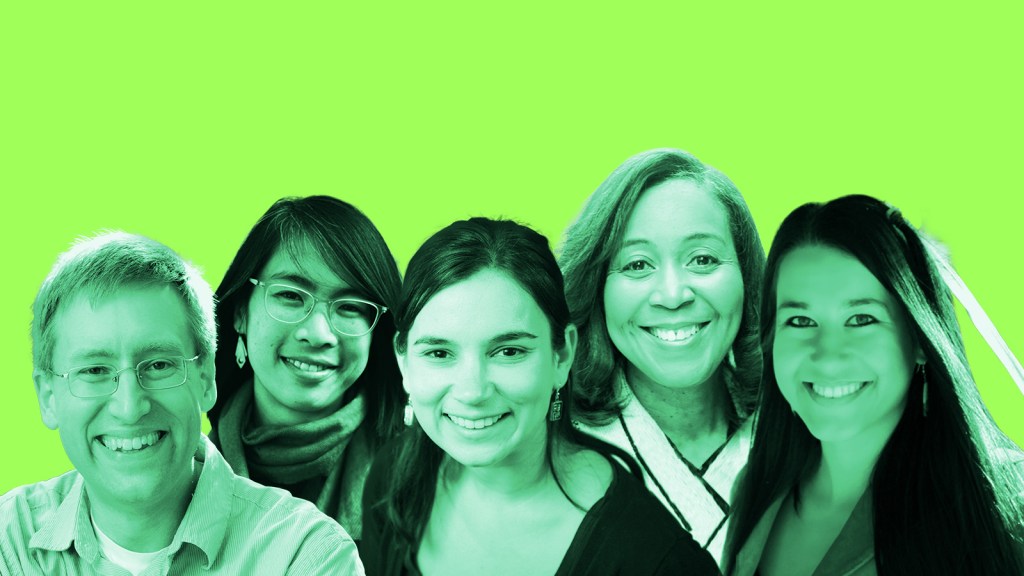 By 2050, the world’s population could hit 9 billion. That’s a lot of mouths to feed!

The brightest minds in gastronomy and agriculture are working to ensure that producing all that grub doesn’t take human health and the environment down with it. We interviewed a few of them for the Grist 50 2018, our list of rising stars cooking up solutions to humanity’s biggest challenges.

Grist staff
Scott Pruitt might be on the wrong end of a Trump tweet soon. Here’s why.
The Department of Interior is a hostile place to work if you’re Native American.