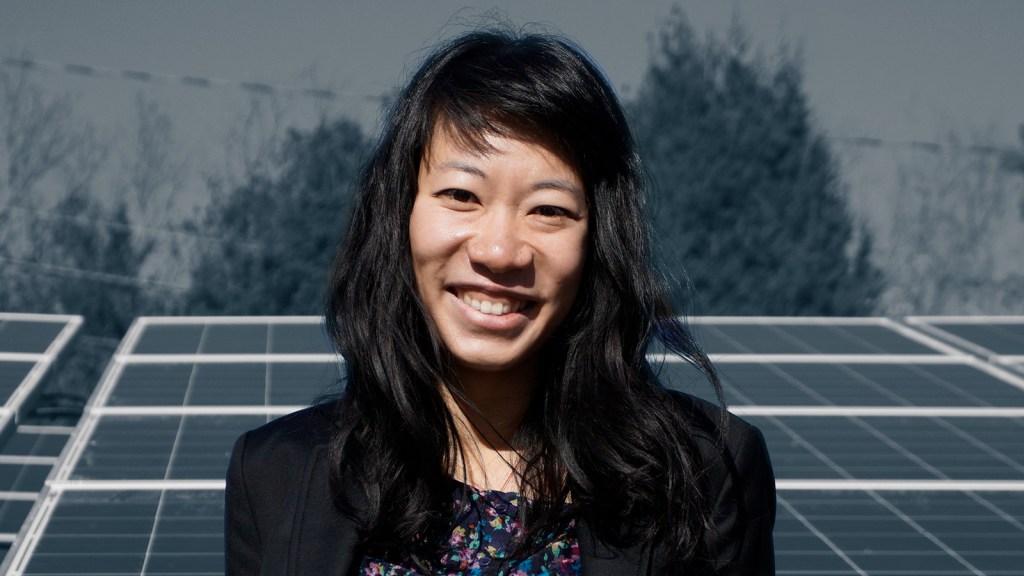 Grist staff
The first GOP member of Congress to say “impeachment” after Trump’s latest scandal is a climate hawk.
Scott Pruitt is now offering lessons in the art of the burn.