Meet the fixer: This organizer is uniting millennials. - Grist 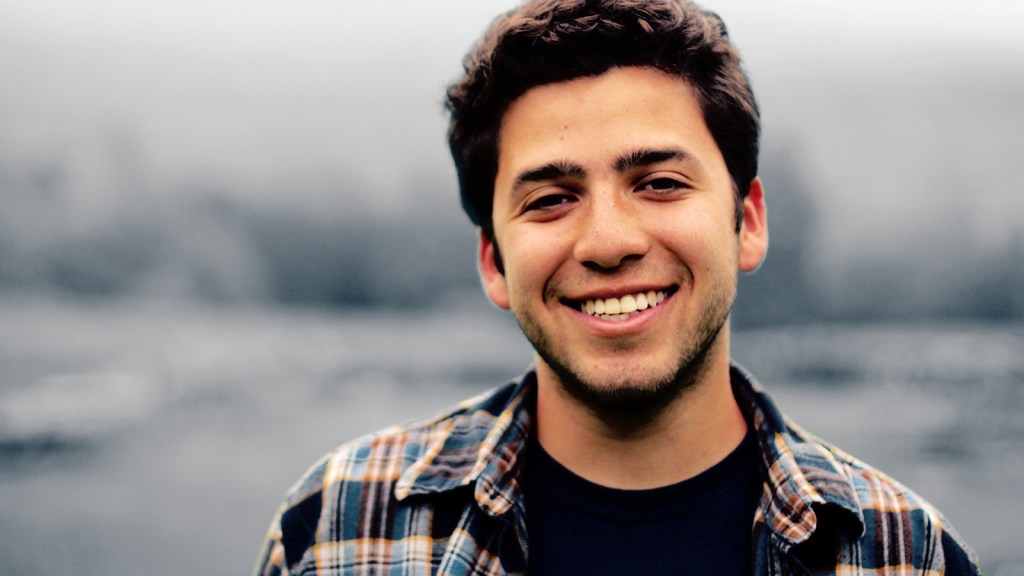 Meet the fixer: This organizer is uniting millennials.

The son of a Nicaraguan immigrant father and a working-class New Yorker mother, Torres grew up with sea-level rise on his Long Island doorstep, and he understands how poverty, climate, and other social challenges are all knitted together. He’s proven especially adept at rallying peers to his side, both in an official capacity at the Sierra Club (where he helped coordinate communications and direct actions that aided in a defeat of the Trans-Pacific Partnership) and in extracurricular work with groups like #AllOfUs, a progressive collective aimed at organizing young people around threatened communities.

Grist staff
Europe is going all in for batteries.
Congress is not happy about Trump’s budget taking away environmental protections.