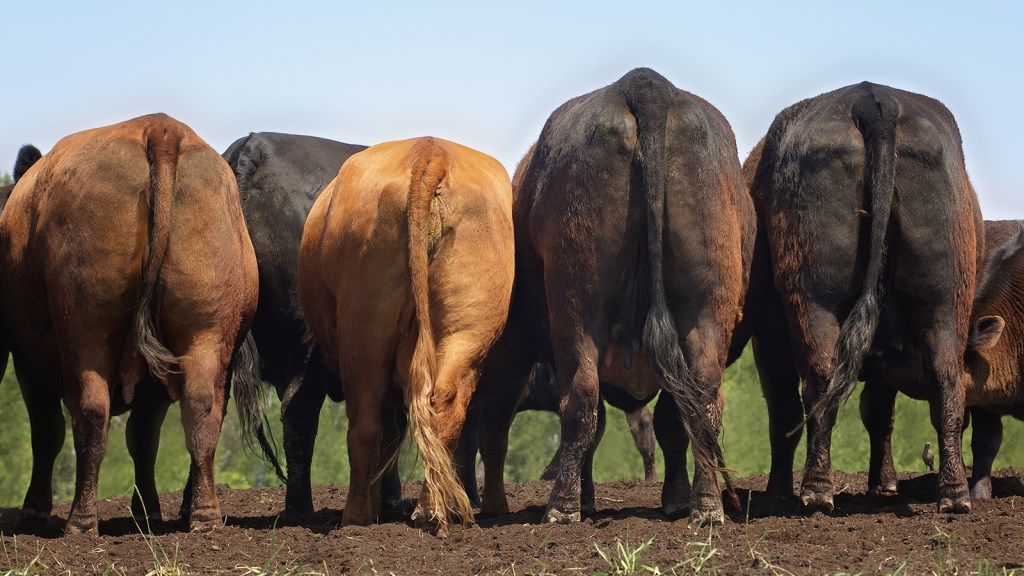 Concentrations of the potent greenhouse gas rose faster and faster in the last decade, and particularly in the last two years, according to two new studies.

“If methane keeps going up, we could easily see a degree Fahrenheit increase, independent of CO2,” by the end of the century says Stanford earth scientist Robert Jackson, a coauthor of both studies. “That would be a worst-case scenario.”

The cause is largely biological. It’s too soon to pin the blame on one factor, whether flooded rice paddies, growing cattle herds, belching landfills, melting permafrost, or gassy wetlands, but agriculture deserves particular attention, the studies show. That doesn’t mean we can ignore the methane contributions of oil and gas exploration, Jackson cautions, but rather that ag deserves “the same level of scrutiny.”

Today, atmospheric methane is up 150 percent from preindustrial levels, so every little bit to reduce emissions counts. Switching up rice varieties, feeding cattle a less gassy diet, and catching emissions from landfills before they’re belched are all important steps, scientists say. Spiking methane isn’t good, but it is a growing opportunity to fight back against changing climate.