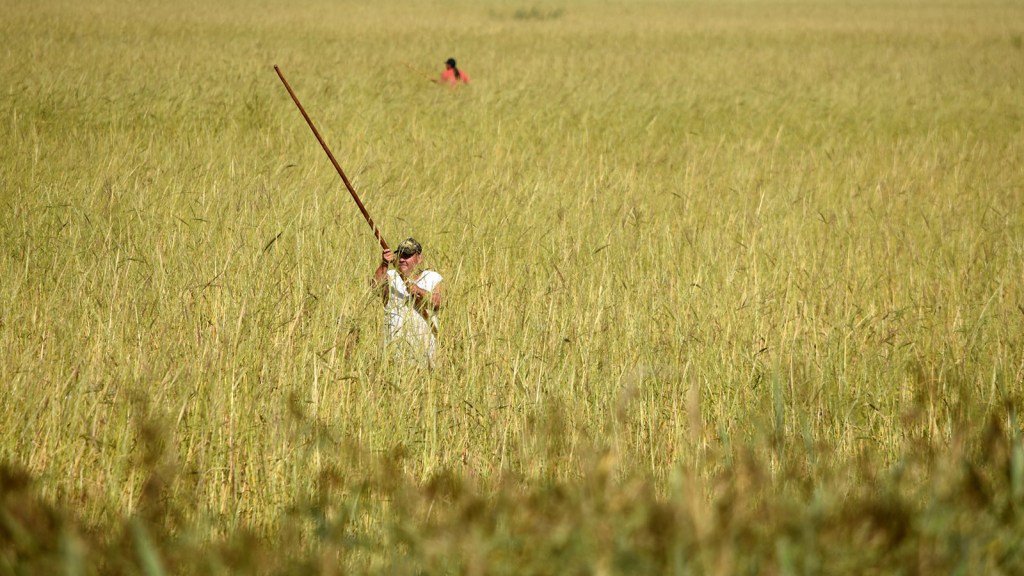 On Thursday, state regulators released their final environmental review of a proposed replacement for an aging pipeline owned and operated by the Canadian company Enbridge. The $7.5 billion project would cut through sacred Native American lands in northern Minnesota.

If approved, tribes have promised the pipeline would face opposition akin to the demonstrations at Standing Rock against the Dakota Access Pipeline.

The state’s final review expressed significant concern over environmental justice, citing “disproportionate and adverse impacts … to both low-income and minority populations … as well as those populations residing or using lands in the vicinity of the Project, in particular American Indian populations.”

All of the potential routes for the pipeline would slice through lakes used to grow wild rice, a crop sacred to the region’s Ojibwe tribes. Activists opposed to the pipeline, such as Honor the Earth founder Winona LaDuke, want the state to consider a “no-build alternative.”

“I want to trust the government of Minnesota to do the right thing,” Duke told the Duluth News Tribune. After additional hearings and public testimony, the Minnesota Public Utilities Commission is expected to make a final decision by April 30.

Emma Foehringer Merchant
California scientists are calling for the largest U.S. investment in climate research in years.
British Columbia is having its worst wildfire season in recorded history.