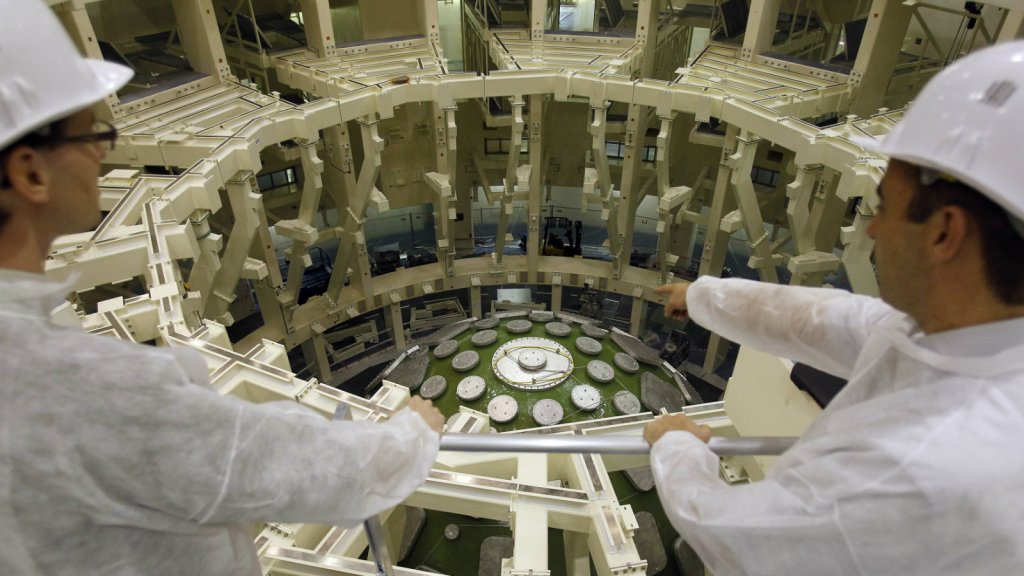 Since the 1950s, we’ve been hearing that fusion was just 20 years away. But there is something genuinely novel about a collaboration project between MIT and a private company, Commonwealth Fusion Systems.

The team is using a new, relatively cheap material to make extra-strong magnets — a crucial part of fusion reactors. The head of the fusion company involved told the Guardian that he could “put carbon-free fusion power on the grid in 15 years.”

An academic asked to weigh in on this timeline said it wouldn’t be quite that fast.

Fusion mashes atoms together at ridiculously high heat and pressure until they transform into different elements, releasing huge amounts of energy — the same process occurring at the center of the sun. It’s hot enough to melt anything it touches, so it has to be held together by magnets. The goal is essentially to hold a star within an electromagnetic vise.

The next step in the project will be an experimental reactor designed to flash on in 10 second bursts, with the goal of producing enough power each time to electrify a small city.

Nathanael Johnson
The EPA is riddled with conflicts of interest, according to new analysis.
There’s a lot of confusion at the Department of the Interior, and it’s not just about doors.