More bad news for the coal industry with layoffs in Mississippi. - Grist

Not a Clean (Coal) Break 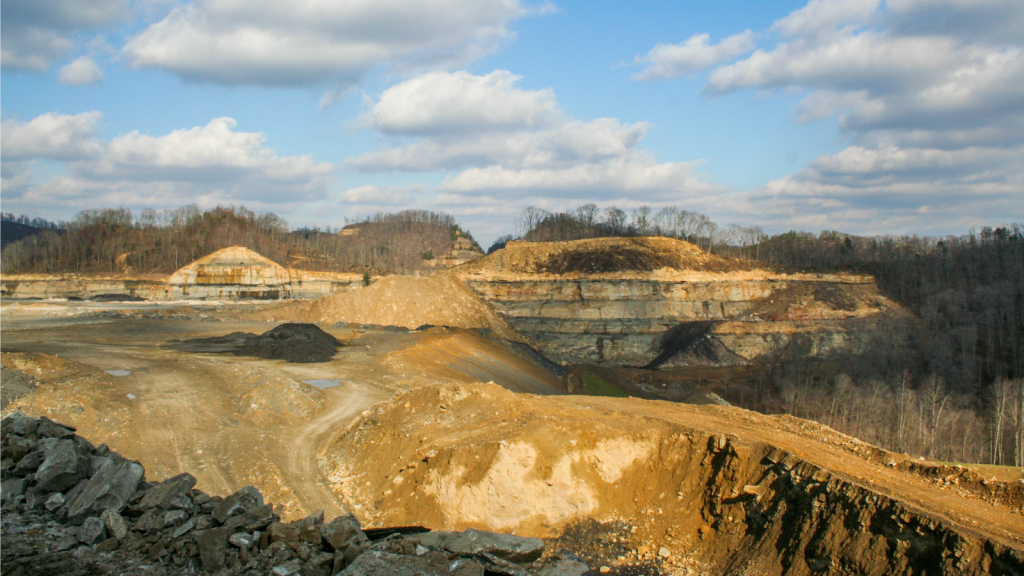 More bad news for the coal industry with layoffs in Mississippi.

The Kemper power plant in Dekalb, Mississippi, announced on Friday it would lay off 75 workers at its mine, and possibly as many as 250 workers in the energy plant as a whole.

The layoffs are only the latest of the problems surrounding Kemper. The plant was designed to be the country’s first “clean coal” facility, capturing and storing much of the carbon dioxide released when burning coal for power.

The energy facility was supposed to bring “great wonders” to a struggling community in Mississippi, but it’s unclear whether the plant can deliver on its promises. In June, the plant said it was stopping its work on clean coal to burn natural gas, in part for cost reasons. Last week, the plant’s parent company announced earnings losses in the billions.

Meanwhile, the coal industry as a whole continues to flag, despite Trump’s vow to revive it.