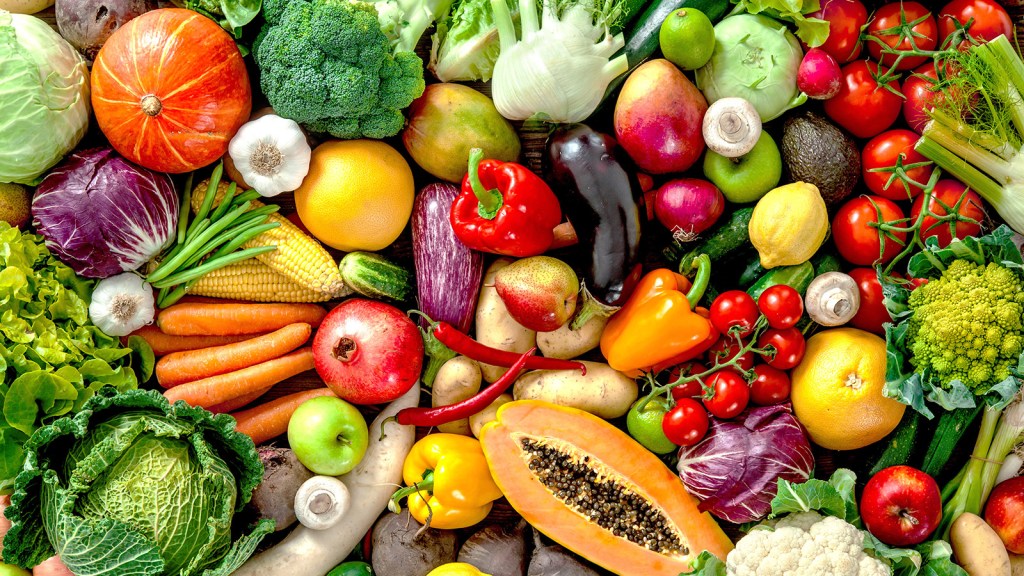 More peas or less Pepsi? Researchers compare how food policies could save lives.

The United States could prevent 150,000 deaths from cardiovascular diseases by 2030 with a subsidy that cuts produce prices by 10 percent, a new study finds. In comparison, a 10 percent soda tax could save 31,000 lives from the leading cause of mortality in the U.S.

Of course, the findings show just one slice of the rhubarb pie and don’t consider other impacts or incentives. More affordable kohlrabi would likely lower diabetes and cancer rates, too. A soda tax would bring in revenue while a 10 percent produce subsidy could be costly to implement.

And then there’s the effect on what we grow. The researchers found that the fruit and vegetable subsidy would increase produce consumption by 14 percent. A more diversified U.S. agriculture system that saves thousands of lives? It’s enough to almost make you salivate over crop-neutral insurance. Almost.