More than 10,000 Interior employees say they were harassed or intimidated. - Grist 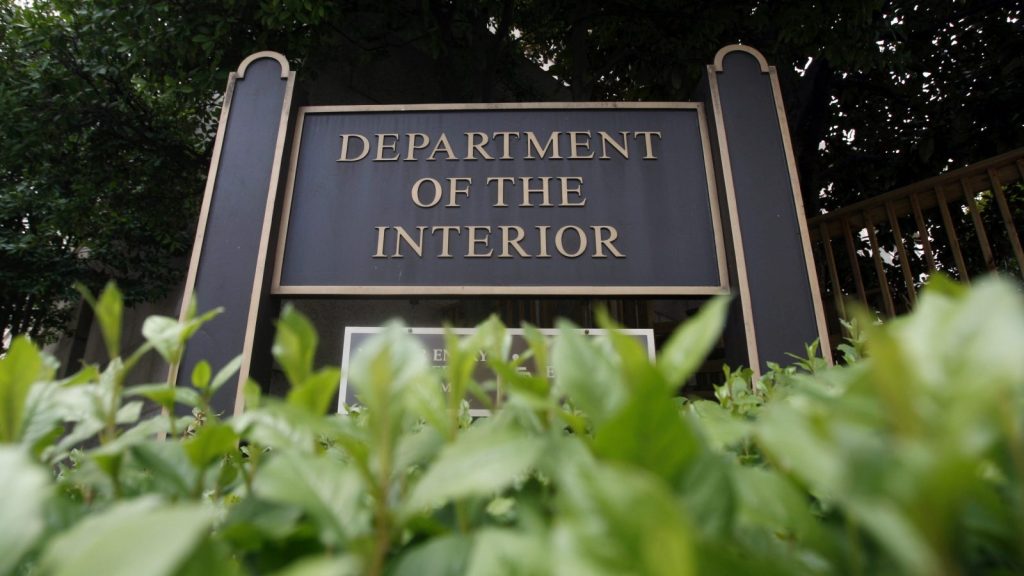 More than 10,000 Interior employees say they were harassed or intimidated.

In a survey released Thursday, about 35 percent of Interior Department workers reported experiencing harassment or intimidation at work in the past year. Eighty-five percent of respondents said they had to continue working with the person responsible for the harassment.

For perpetrators of harassment, consequences were often lacking. Even though 76 percent of respondents said they took action when they saw an abuse of power, 40 percent said the person they told didn’t act or that they felt pressure to stop bringing up the issue.

Over the years, the Interior Department has seen a pattern of harassment. Thirteen female National Park Service employees wrote a letter of complaint alleging harassment and sexual misconduct in 2014.

Interior Secretary Ryan Zinke fired four senior managers for misconduct on Thursday, and threatened to remove hundreds more if necessary. “Intimidation, harassment, and discrimination is a cancer to any organization. However deep it goes, we will remove it from Interior,” he said in a video posted on the agency’s website.

Zoya Teirstein
Trump’s pick to head chemical safety at the EPA is no longer in the running.
The EPA hired a ‘war room’-style media monitoring company.