faith in the future 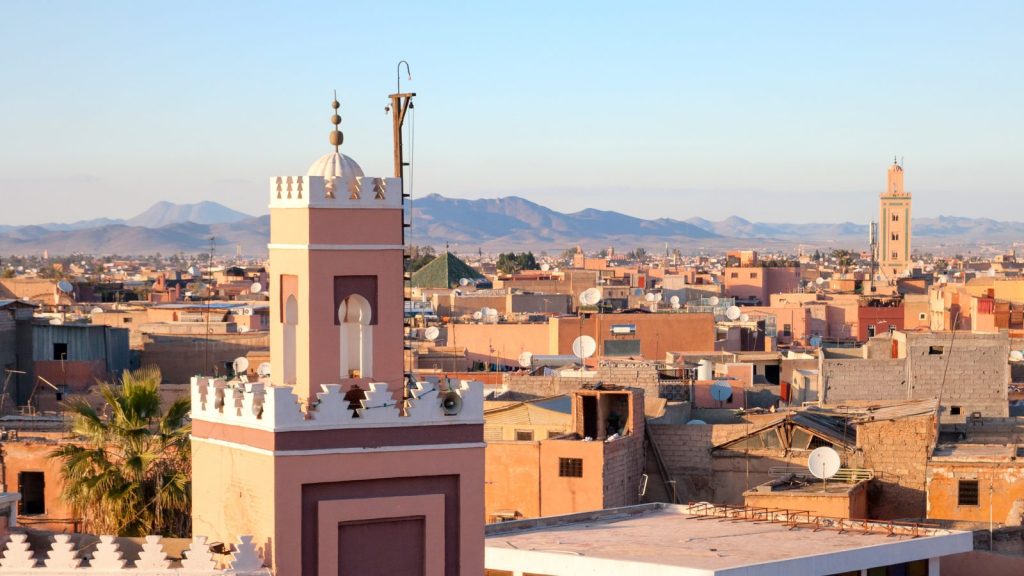 In a move that comes just months before hosting November’s COP22 climate conference, the country has announced an initiative to green hundreds of the country’s religious centers with LED lighting, solar water heaters, and photovoltaic power systems. The effort is being largely funded by the Ministry of Islamic Affairs, in partnership with the German government, which will help with upgrades.

This is just the latest is an ongoing effort within the Islamic faith to protect the Earth. “It is very important for Muslim countries to come back to their traditions and remind people that we are miniscule as humans before the importance of the Earth,” said Morocco’s environment minister Hakima el-Haité last year following the International Islamic Climate Change Symposium. Morocco, an environmental leader in the region, is building the largest wind power installation in Africa and a massive solar farm in the Sahara desert.

The mosque upgrades will hopefully not only jumpstart a green building industry in the region, but also bolster gender equality. The Guardian reports that many female clerics have been involved in the project.