Most Americans care about climate change but don’t talk about it. Why? - Grist 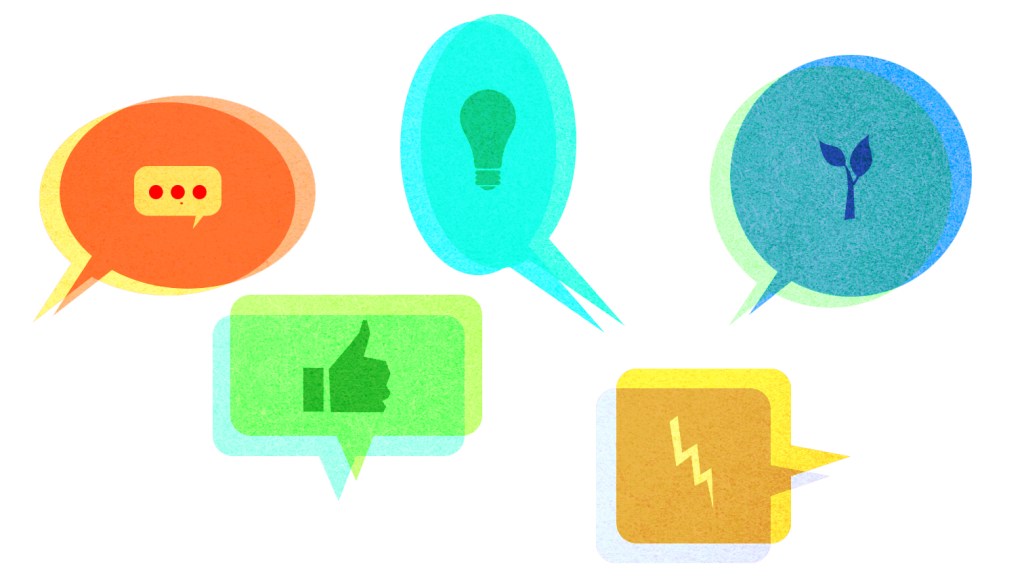 Most Americans care about climate change but don’t talk about it. Why?

A new report from the Yale Program on Climate Change Communication suggests we shy away from talking about the climate simply because we don’t hear others discussing it.

Though 61 percent of Americans say global warming is personally important to them, 68 percent rarely or never talk about it and only 18 percent hear others talk about it on a monthly basis.

The Yale study pins the blame on the “spiral of silence” — a term coined by a German researcher who studied why so many people stayed quiet during Hitler’s rise to power. She found that people don’t speak up when the consequences of sharing an unpopular opinion might mean losing friends and social status.

By neglecting to mention climate change at so many levels, from family dinners to debates, we’ve created a culture of silence. So how do we go about changing that? Grist’s Amelia Urry writes, “Talk about it until it’s normal, then talk about it some more.” As for how exactly you should bring it up, we have some tips.

Kate Yoder
London is banning dangerous trucks — and that’s great news for cyclists.
The Swedes are cleaning up trucking with old-timey tech.